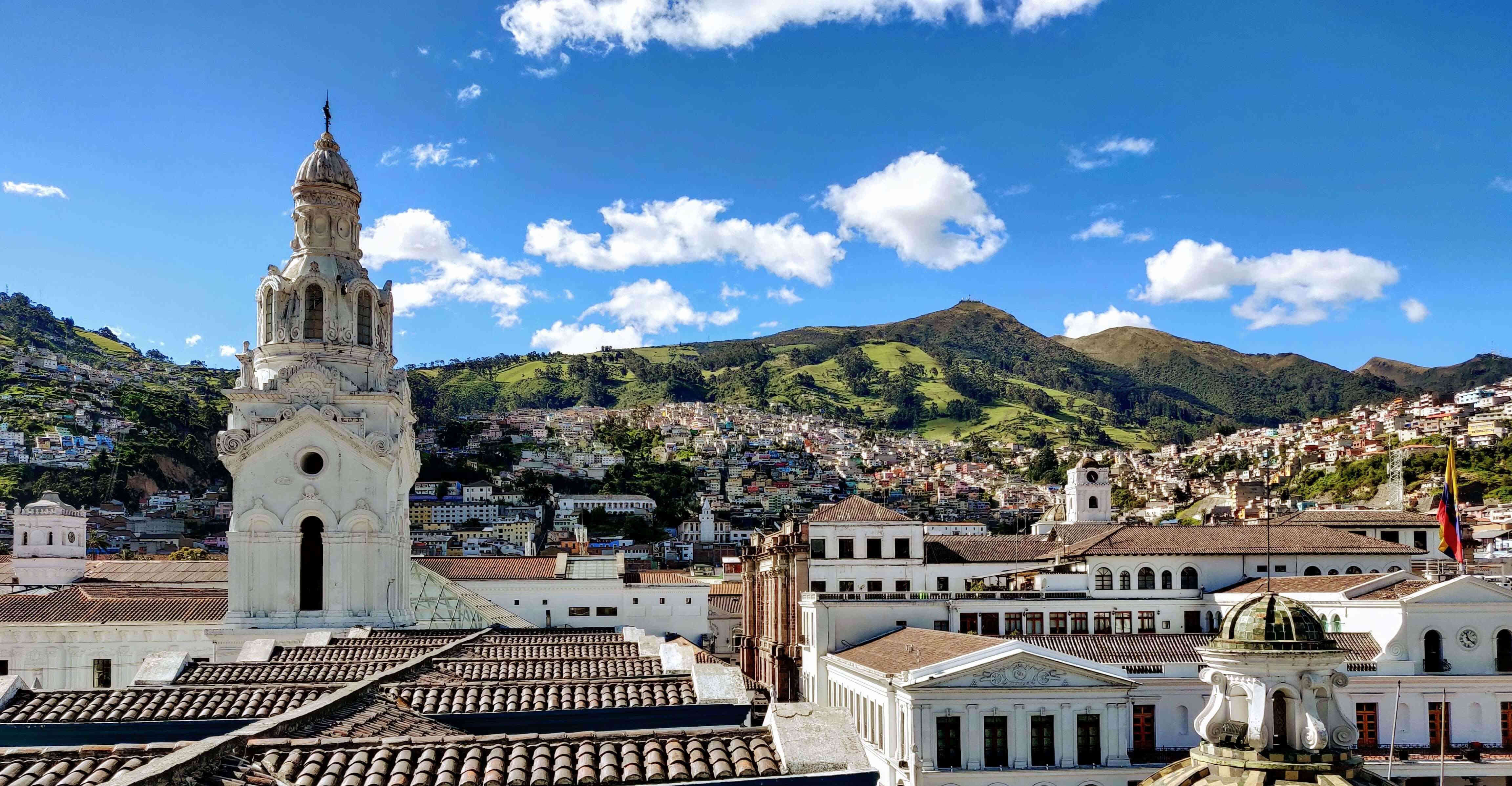 Tailored to the needs and interests of Latin American local governments and urban stakeholders, UbN Latin America is providing capacity-building and good practice exchange on a variety of topics including stakeholder engagement, technical implementation and monitoring of nature-based solutions.

UrbanByNature Latin America launched 19-20 April 2022 with a two day live event in the host city of Quito, Ecuador. The event brought together urban leaders and stakeholders for high-level discussion and interactive workshops about the use of Nature-based Solutions in the Latin American context.  The hub is in the process of hosting a five-part webinar series geared towards Latin American cities between June 2022 and February 2023.

“In the face of phenomena such as climate change it is essential to respond through coherent local policies to global challenges. Nature is emerging as a means to provide solutions to the climate adaptation challenges that afflict cities. The consideration of Nature-based Solutions (NbS) in urban processes is the opportunity to prepare our cities for the future through an innovative ecosystem approach that contributes to climate change adaptation, resilience, economic growth and the improvement of the quality of life of human beings.
The city of Quito is proud to host the UrbanByNature Latin American Hub and hopes that the dissemination of this approach will contribute to bringing nature and its characteristics closer to our cities.”


Santiago Guarderas, Mayor of the Metropolitan District of Quito

"As the challenges of the 21st century show itself, we see the consequences of an urban era which has shaped itself in profound disrespect to nature. On the other hand, all the agreements on the Biodiversity Post-2020 Framework, that will be consolidated as outcomes from COP15, brings us hope that it is possible to shift our cities to a different development perspective. Urban by Nature is there to consolidate this vision and, in a very pedagogic approach, to demonstrate the different possible ways to do it."

"Over the last 20 years, cities have sought to build resilience and minimise their environmental impact through isolated projects and mainly organisational and technological approaches. Today, by considering nature not just as an urban landscape component but as a toolbox for urban planning, we have the opportunity to not only reconcile the city with its natural context but also to enable it to respond to the challenges of the 21st century with cost-effective solutions."

Webinar #3: Planning Nature-based Solutions with Citizens and other Stakeholders 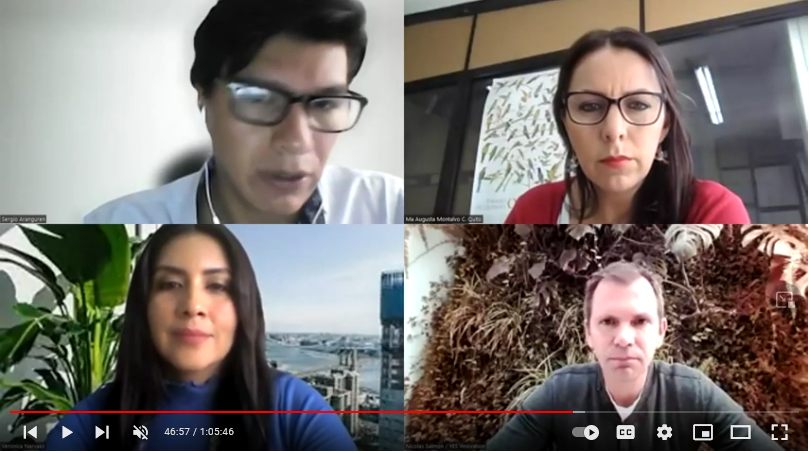 The third UrbanByNature (UbN) LatAm webinar proceeded to STEP4/COMMIT 6 PLAN of the UbN programme. The webinar provided insights into local decision and policy making and facilitating nature based solutions. Speakers from Connecting Nature, CLEVER Cities and Latin America shared their experiences in working with citizens and other stakeholder groups. They presented approaches and methods of urban planning and highlighted how decision makers can identify common goals, priorites and integrate them to urban action planning of NBS. See the playlist on YouTube and read our recap. 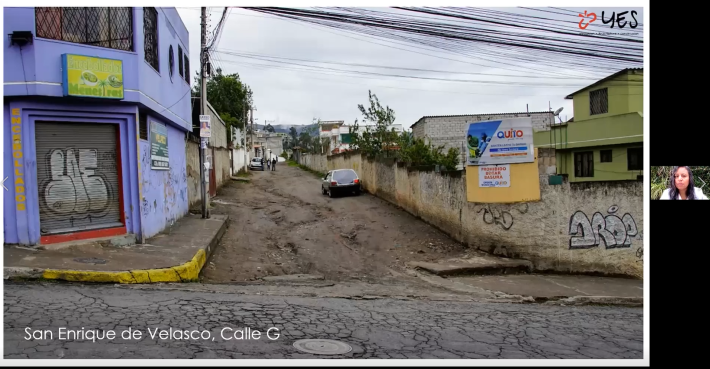 The moderator, Bráulio Diaz, Institutional Relations Manager of ICLEI South America, began by re-introducing the CLEVER Cities Project and the UrbanByNature Latin America Hub, which serve to help cities grow capacities and learn about facilitating nature-based solutions (NBS). He described Step 2 of the UrbanByNature methodology, PRIORITIZE, which focuses on how cities can work with residents and stakeholders to identify and select appropriate NBS measures adapted to the local context. Watch the recording on YouTube and read our recap.

On Tuesday and Wednesday, April 19th and 20th, the Municipality of the Metropolitan District of Quito collaborated with ICLEI and YES Innovation to host the inaugural event of the UrbanByNature Latin America Hub, which brought together leaders in urban green infrastructure from around the region. The UrbanByNature programme is a global initiative which brings expertise on green infrastructure and nature-based solutions (NBS) to aspiring and achieved urban nature practitioners and policymakers. The UrbanByNature Latin America Hub is being established with support from the CLEVER Cities project. Read the recap.