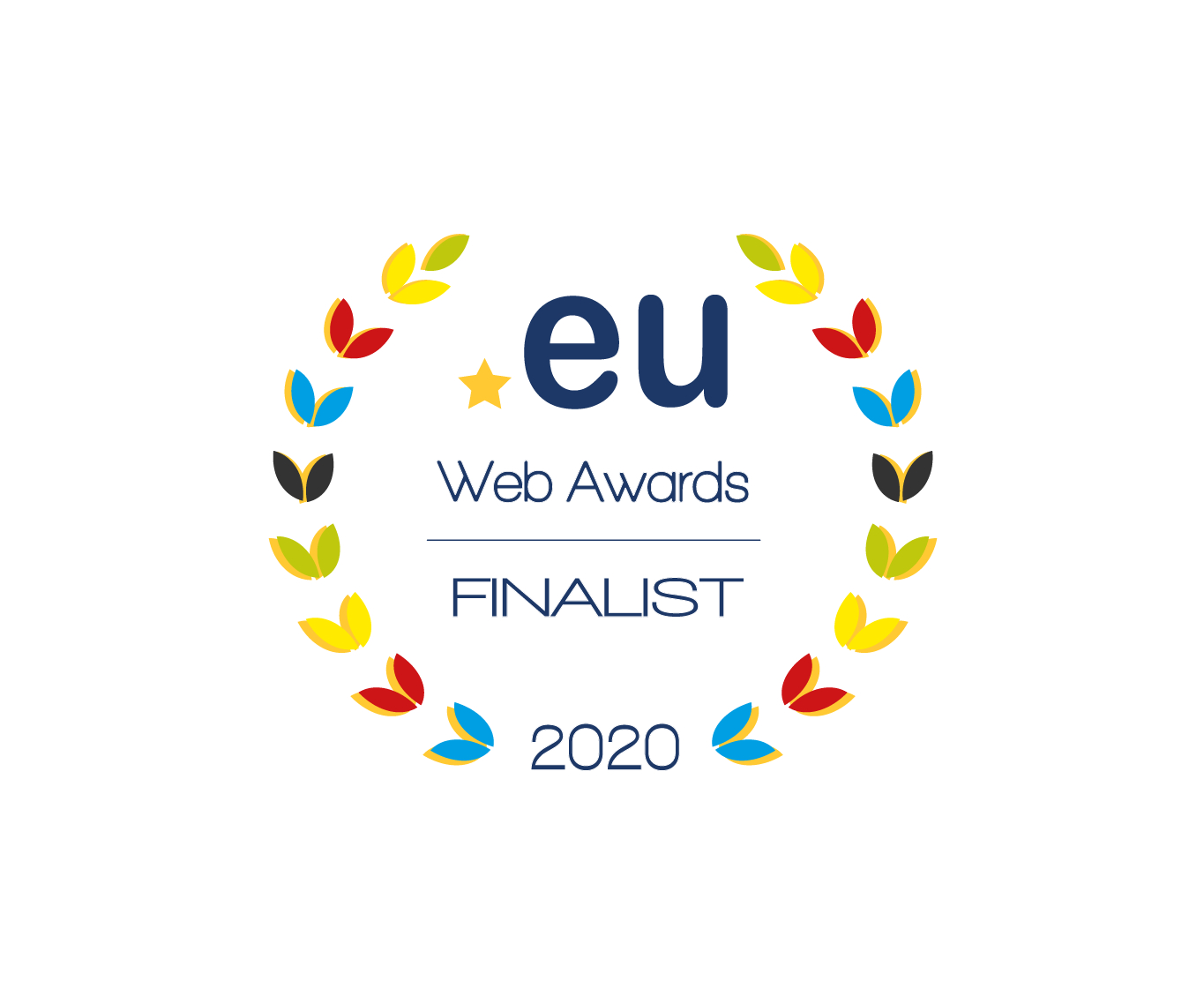 CLEVER Cities is a finalist of the .eu Web Awards!

EURid has announced the finalists of the prestigious .eu Web Awards, and we are proud to be among the three most voted in the "Better World" category!

The Awards acknowledge the top .eu websites in 5 dynamic categories, and received 202 nominations in this year's iteration.

We would like to thank everyone who voted for us!

Winners will be announced in the .eu WA gala held in Brussels, Belgium on 18 November.

Read the official announcement by EURid.