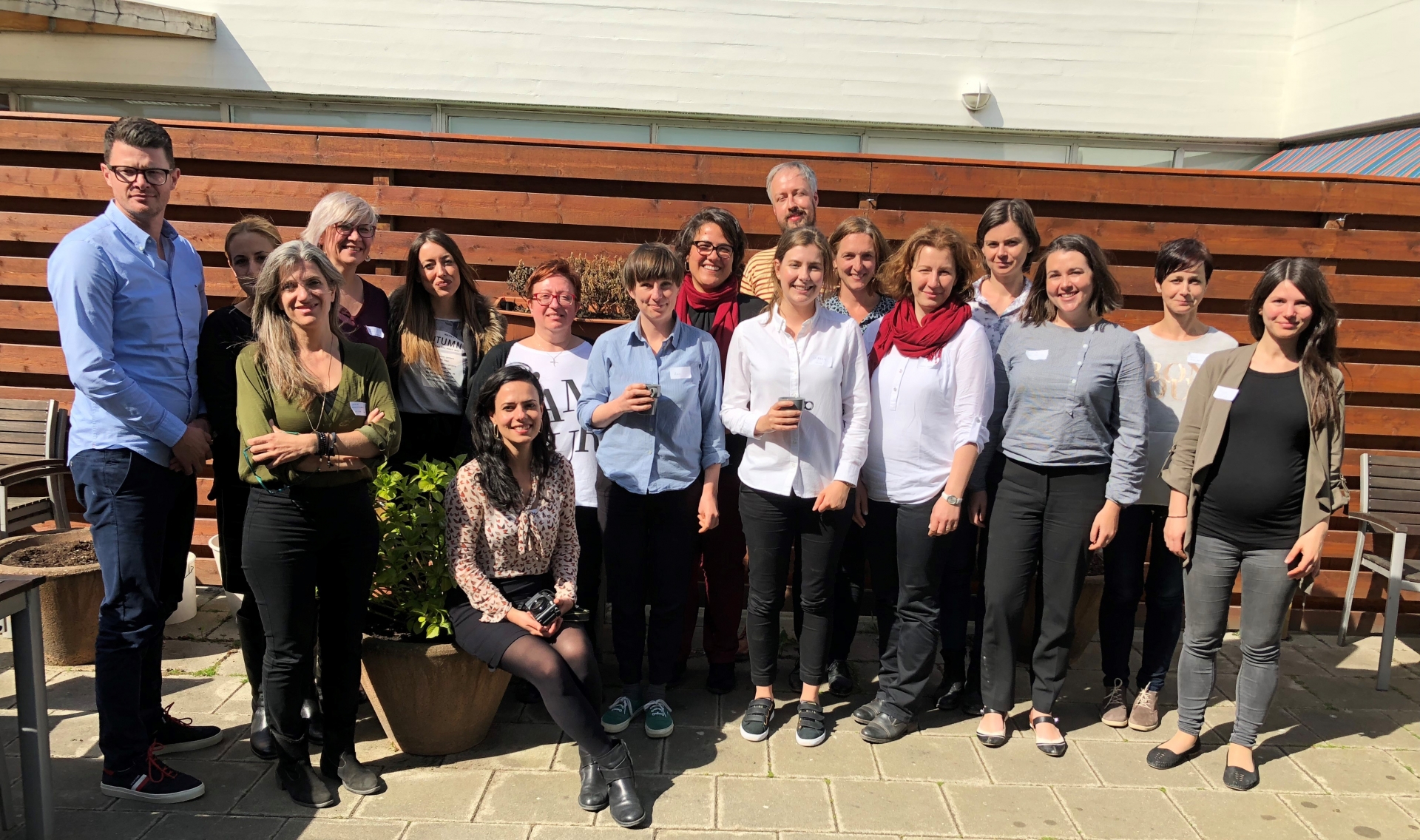 “Green rush to Lindängen”: this is the vision that the CLEVER Cities team in Malmö (Sweden) has set for its CLEVER Action Lab. The Malmö team - hosts of the Kick-off Workshop for fellow cities, which took place on 16-17 May 2019 - presented their vision of a peaceful, healthy, biodiverse and proud neighbourhood, with future headlines covering the green rush to visit Lindängen’s buzzing bee hotels and trails of plants from North to South. The workshop served as the official kick-off for the fellow cities; enabling them to learn from the progress in the front-runner cities, exchange experiences with each other and contribute their own knowledge and expertise to the project.

In addition to sharing visions, the event also enabled the participating cities to focus on the reality of their starting points, identify opportunities and barriers to implementation and to give each other constructive feedback on the next steps towards creating the CLEVER Cities replication roadmaps. Part of the workshop also included a walk through Lindängen with local experts of the area, Sadiye Altundal and Jörgen Andersson. Staff from project partners TECNALIA, ICLEI European and World Secretariats and the project coordinator, Martin Krekeler from Hamburg, also attended and played key roles in moderating and presenting sessions. During a coffee break, the group even connected virtually with sister project proGIreg, which was hosting a parallel nature-based solutions workshop in Cluj-Napoca, Romania.

"We are very lucky to be working with such a great group of cities, whose staff have ambition, expertise and are working hard to really make things happen" says Daniela Rizzi, nature-based solutions expert from project partner ICLEI.