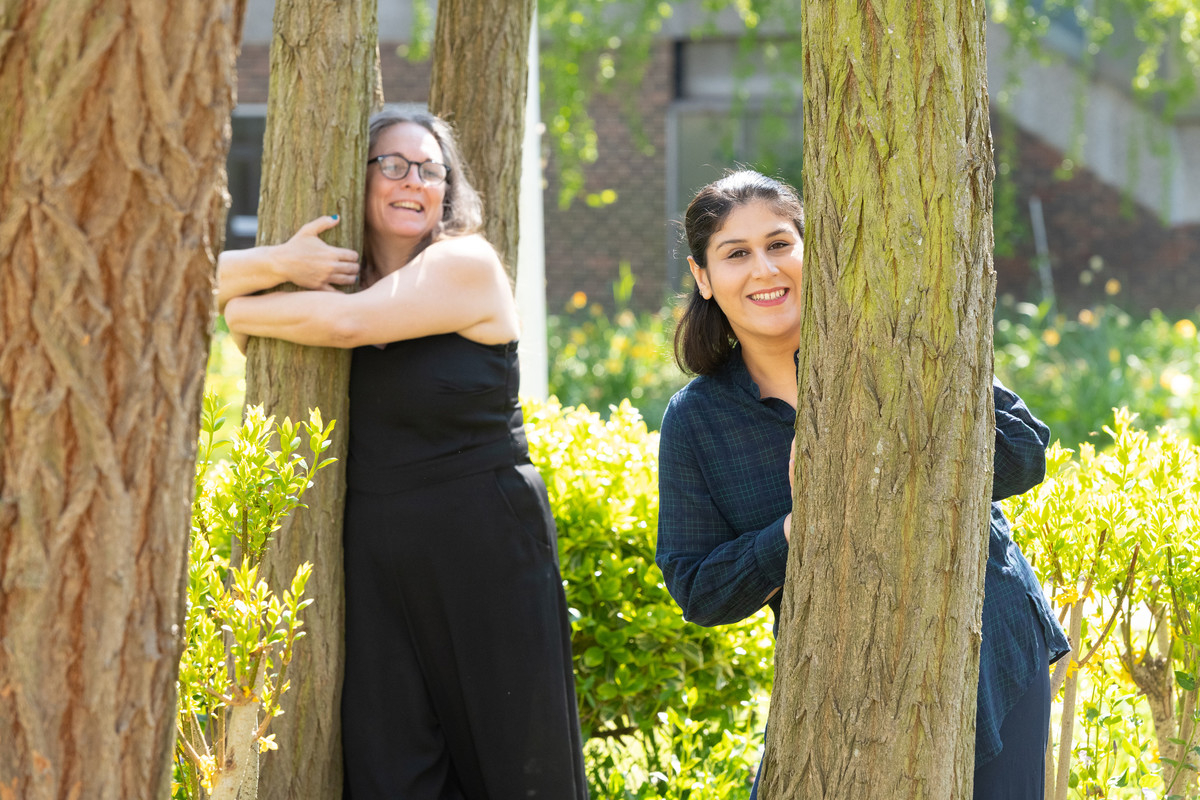 Residents in South Thamesmead are having a say in how their neighbourhoods will look and change in the years ahead.

The CLEVER Cities team in London have embarked on a new and innovative way of working with local stakeholders. The self-titled South Thamesmead Garden Estate Community Design Collective has been officially launched with the group, including 10 local residents committed to helping make Thamesmead greener, meeting for the first time via Zoom.

South Thamesmead Garden Estate is part of a £3.9 million investment by the housing association Peabody to create better outdoor spaces around homes in Southmere and Parkview. This initiative will implement place-specific nature-based solutions (NBS) in London’s CLEVER Action Labs (CALs).

The newly-formed Collective will help co-design the NBS with Peabody’s appointed design practice, muf architecture/art, and work with CLEVER Cities finding new ways for residents to reimagine and enjoy Thamesmead’s green spaces, including green areas in South Thamesmead, based around the Green Chain Walk pathway from Lesnes Abbey to Southmere Lake, Mangold Way and areas around the Thamesmead lake. 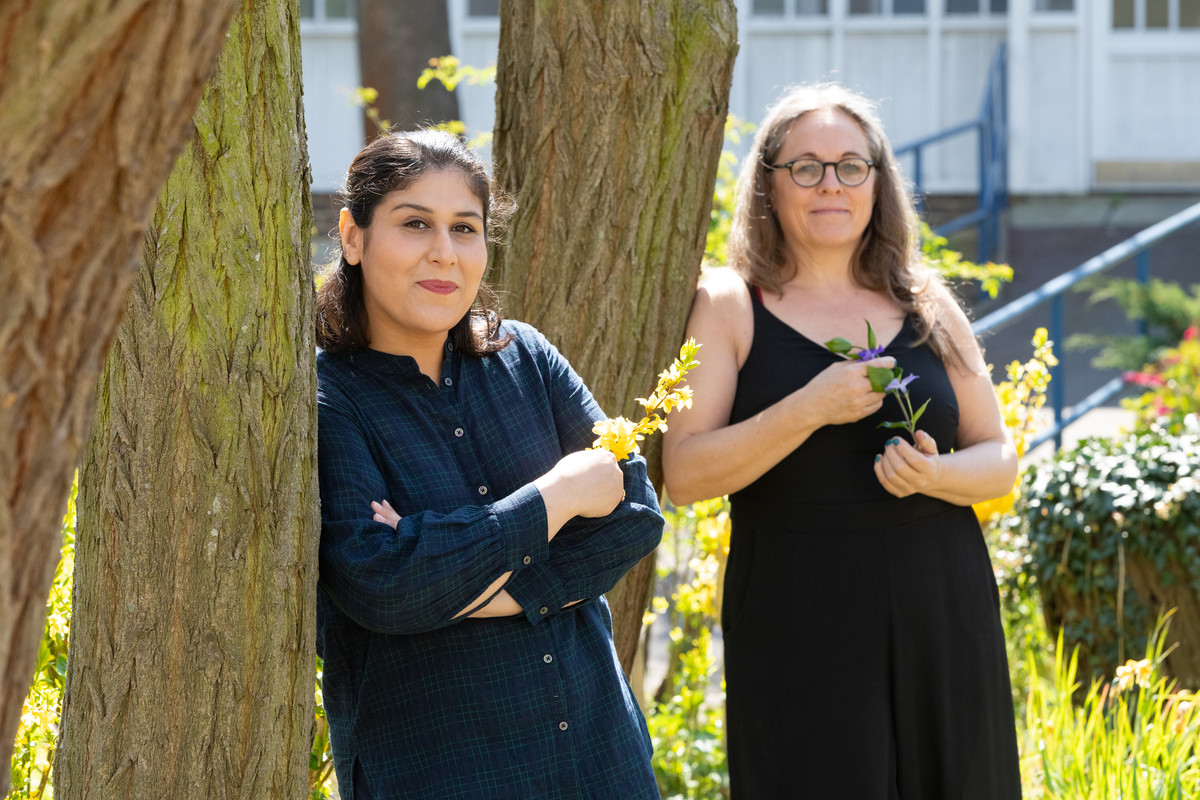 Collective member and South Thamesmead resident, Kim Teasdale, said: "Since moving to Thamesmead seven years ago, I feel privileged to have so much green space to explore and share with my friends."

"By joining the Collective, I am able to share my adventures through the photographs I enjoy taking and also be a part of creating a design that will enhance our neighbourhood and make it a vibrant place to live."

Kate Batchelor, Peabody’s Head of Landscape and Placemaking in Thamesmead, said: "This is a great opportunity for local people to contribute to significant change in their neighbourhoods and meet other like-minded community members who are also committed to improving the area."

Group members are being paid for their time and receive training in areas such as design principles, decision-making, research and collaboration skills. They will also learn about project management, landscape design, budgeting and community collaboration and engagement. The CLEVER Cities team were very explicit about the importance of paying people a wage for their time to ensure that these types of opportunities are available for all.  This approach has ensured a diverse and represented group of people.

The Collective’s first task will be to share ideas and feedback from the local community as new designs are developed for all three of the CALs.

The Community Design Collective is a pilot scheme and will help to inform new ways of working with communities in Thamesmead, London and other European Cities.

Anyone interested in finding more about the work of the Community Design Collective can visit this page. 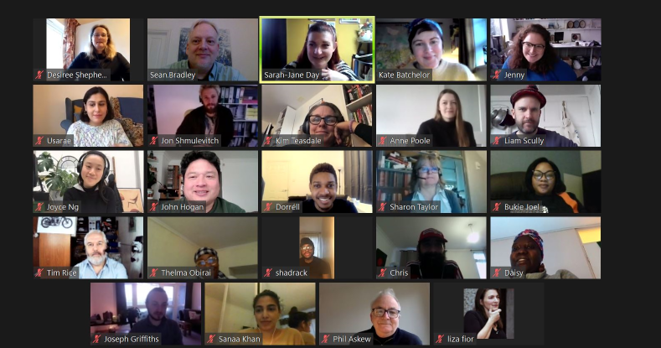 Co-creation is one of the core approaches of the CLEVER Cities project. Its Front-Runner cities Hamburg, London and Milan are applying citizen engagement methodologies and forming Urban Innovation Partnerships, including citizens, businesses, knowledge partners and local authorities, to tailor their urban greening measures to local needs.

In 2018, the project published its "Guidance on co-creating nature-based solutions" - a co-creation pathway that can be flexibly adapted to the local context of different cities. More recently, project partners published the study "Co-creation Pathway for Urban Nature-Based Solutions: Testing a Shared-Governance Approach in Three Cities and Nine Action Labs", which analyses the project’s 2,5 years of experience with co-creation methods.