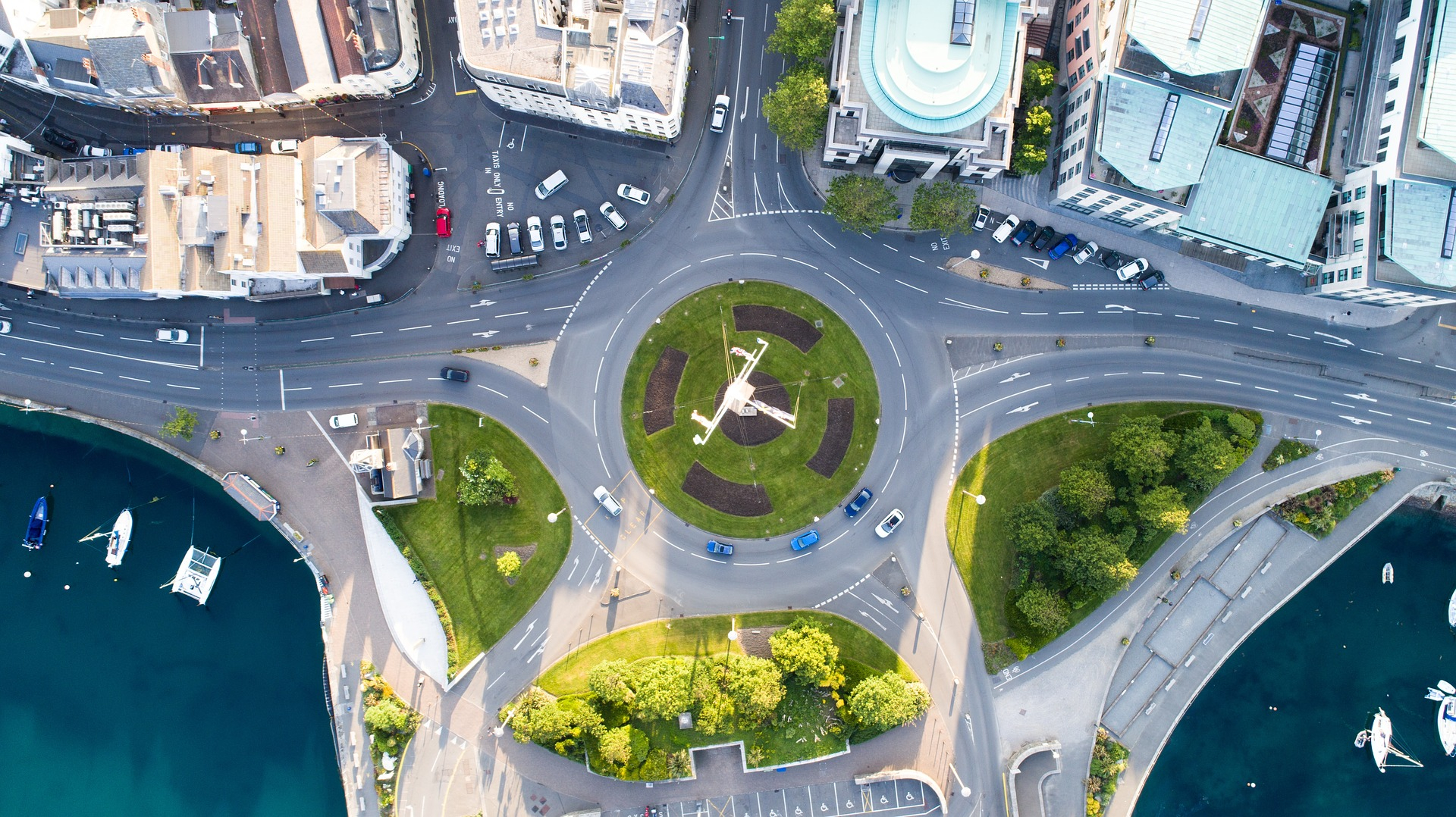 European cities are fighting urban sprawl by putting in place policies to become denser. Though the benefits are clear in terms of, for instance, minimising greenfield development and preventing soil sealing, denser cities also exacerbate conflicts related to urban greening. Indeed, in a city where space is scarce, every square meter becomes a potential battleground between grey, green and blue infrastructure.

Conflicting perspectives around the topic of dense-but-green cities were debated at the end of February at the first World Biodiversity Forum in Davos, Switzerland, in the session "Values and concepts debate chamber: busting the myths around green urban densification", hosted by CLEVER Cities partner ICLEI Europe. In an informative break in between the session's debates, CLEVER Cities coordinator Martin Krekeler presented strategies adopted by project member cities Hamburg, Milan and London to accommodate nature into densely populated districts.

"In every city, there is always space for enhancing green areas and urban biodiversity, be it a small or large-scale intervention", said Krekeler.

An interesting discussion unfolded when session participants debated upsides and downsides of top-down approaches to urban greening and urban planning. While some groups expressed concerns that top-down initiatives may result in processes of gentrification and loss of cultural diversity, others argued that they can be more neutral with respect to the actors on the ground, representing overall common interests over those of individual groups in complex projects.

Krekeler added to the discussion affirming that there are ways that city administrations can use nature-based interventions to solve conflicts, rather than exacerbating them.

"By establishing co-creation processes, a city can activate district-level stakeholders, ensure that nature-based solutions are tailored to local needs and have acceptability, as well as political feasibility", he said. "Monitoring projects during and after implementation also helps to avoid conflicts as it contributes to prove the effectiveness and cost-efficiency of nature-based solutions".

In another informative break, Aliyu Balau, associate professor and head of the Department of Urban and Regional Planning of Bayero University Kano, Nigeria, reflected on philosophical questions arising in the greening of cities by making the point that European urban planning strategies and processes might not work for other regions around the world the same way they do in Europe.

Difficult-to-breach issues might be common when it comes to urban greening, and effective nature-based solutions can only be developed considering the unique context of each city, but local and metropolitan authorities can make more informed decisions by learning and exchanging with their peers before implementing nature-based interventions, stated Philipp LaHaela Walter, Officer for Resources, Climate & Resilience at ICLEI Europe.

The World Biodiversity Forum was held subsequent to the World Economic Forum in Davos on February 23, 2020.