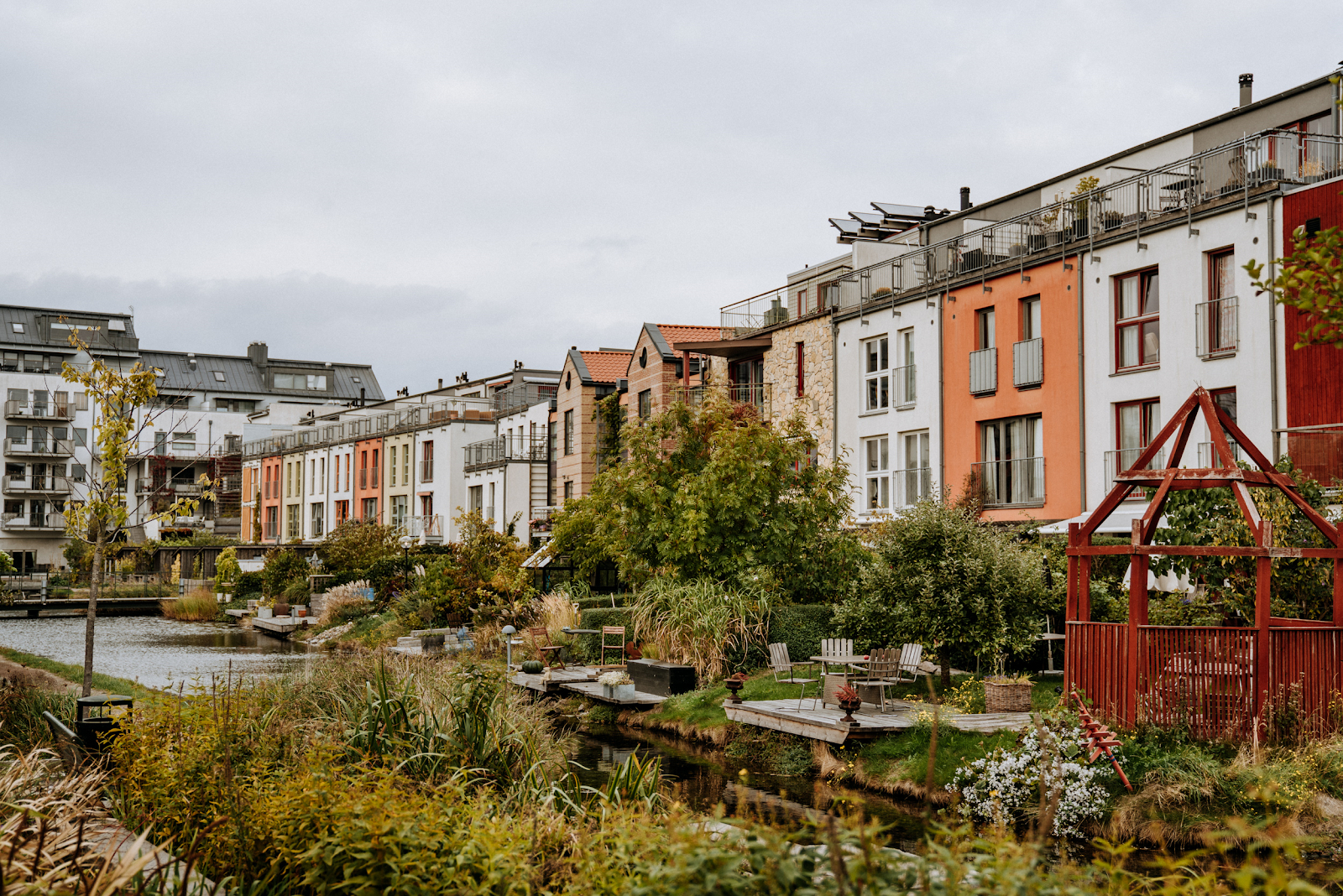 Co-creating Biodiverse, Inviting Spaces for All

CLEVER Cities took center stage in May at the ICLEI World Congress, where three project cities gathered to discuss the question: how can city planners co-create biodiverse spaces that are inviting for all members of a community?

The steps cities are taking are as diverse as the places themselves. Malmö, ICLEI member city and host of the World Congress, is partnering with the community to rethink how urban nature can increase pedestrian traffic in formerly isolated and unsafe areas. London’s Thamesmead housing estate is striving to increase residents’ knowledge and confidence around gardening, nature, and wildlife, in order to bolster biodiversity and enhance local connection with nature. ICLEI member city Quito has integrated NBS and green infrastructure into the local Climate Action Plan and officially views NBS as important climate adaptation measures. Karla Hurtado, representing CLEVER Cities Quito, underscored that "We are not inventing NBS, they are already there in cities. What we are doing is trying to scale them up." Clearly, CLEVER Cities are at the forefront of creating space for urban nature and reshaping neighborhoods to better meet community needs and encourage time spent outdoors.

Evidence consistently shows that nature can serve as an important driver for regenerating public spaces, addressing environmental and societal challenges, encouraging physical activity, and fostering connection in public spaces. The COVID pandemic has made even clearer how important nature is to urban residents, many of whom found solace and connection in nature during this long and difficult period.

As evidenced by the city of Quito integration of NBS into local planning documents, policy is essential for the creation of inclusive and nature-positive urban planning. The EU is working to accelerate inclusive and nature-positive planning via policy initiatives that promote urban greening plans and set urban nature restoration targets, for example through the EU Biodiversity Strategy for 2030 or the proposed Nature Restoration Law. Successful policy integration requires the existence of flexible knowledge tools that offer indicators, evidence, and monitoring methodologies for NBS, so that implementers are supported and able to tailor interventions to address their intended impacts. Projects such as CLEVER Cities are an important step towards the creation of such tools.

Let there be no doubt: It is essential that policy makers, government officials, and city planners shift towards nature-positive urban planning and design and consider the human need for nature as a “must-have” and not only a “nice to have”. Challenge your elected officials to consider how they might work with communities to bring more nature into urban neighborhoods. What steps are they taking to ensure that all inhabitants have a say in planning and maintaining the urban nature in their communities?