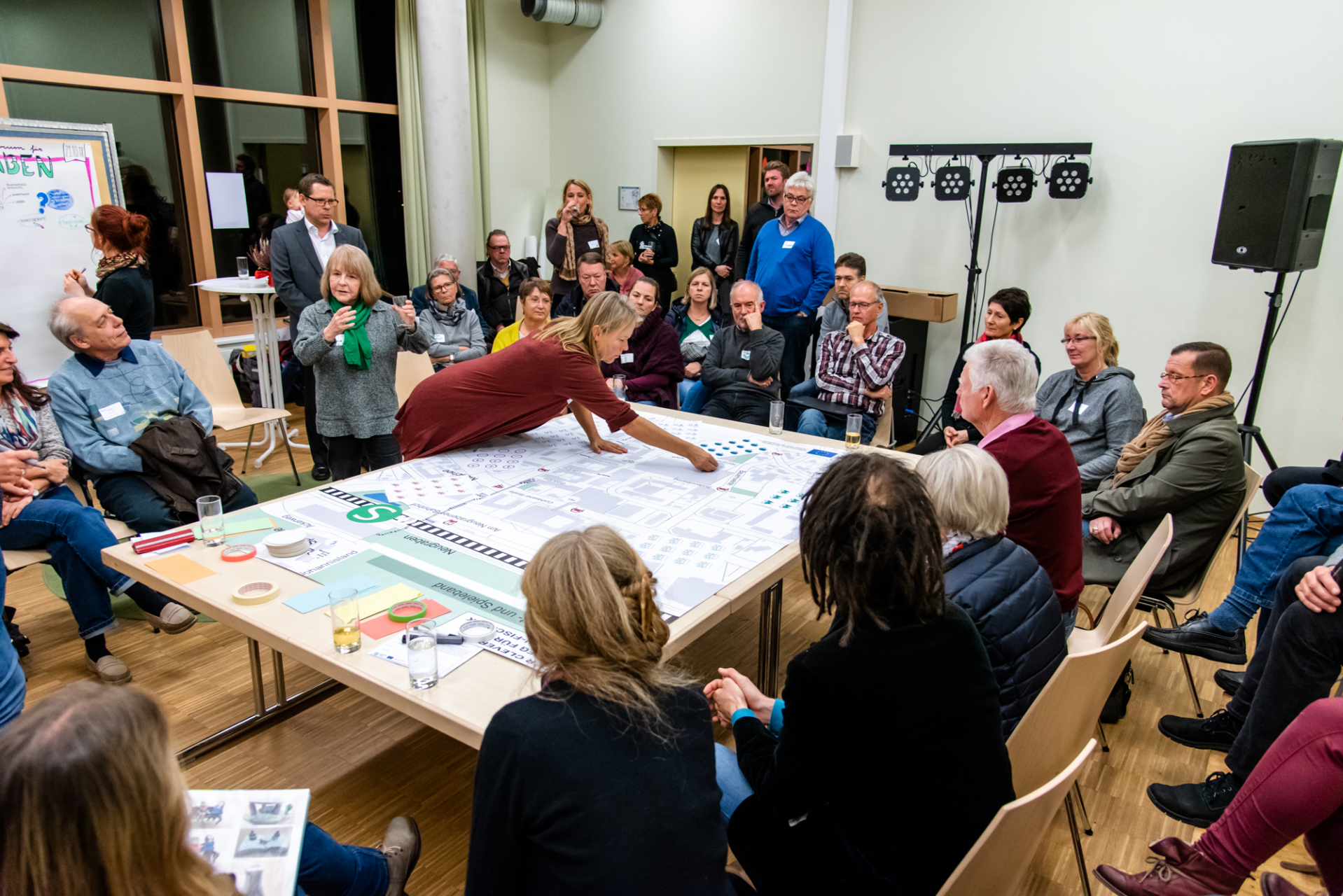 The paper "Co-creation Pathway for Urban Nature-Based Solutions: Testing a Shared-Governance Approach in Three Cities and Nine Action Labs", authored by Israa Mahmoud and Eugenio Morello, from the Department of Architecture and Urban Studies of the Politecnico di Milano, examines the practical experiences of CLEVER Front-Runner cities Hamburg, London and Milan with co-creation.

The results reinforce how involving citizens in the co-implementation of urban-greening initiatives brings concrete benefits not only to the environment but also to society, such as enhancing social cohesion, building local identity, increasing citizens’ sense of safety and security and inclusivity in decision-making for urban transformation.

Nevertheless, there are still practical challenges to embedding participatory processes into urban-planning practices and bringing them inside local authorities’ headquarters, for instance, breaking silos in decision-making procedures and managing the costs of continuous day-to-day activity of back-and-forth dialogue between owners, authorities, and stakeholders, which is demanding in terms of effort, time and money. Those responsible for the implementation of nature-based solutions tend to avoid sharing decisions with the public to reduce conflicts and delays.

Despite the many obstacles, the paper shows co-creation is worth the effort. "If applied from the very beginning and with all stakeholders, co-creation can give a boost to urban regeneration processes", state the authors.

"Although NBS are lately gaining a widespread consensus among researchers and are supported by the European Commission funding schemes with a remarkable outreach, there is a further need to formalize their impacts and potentials with a multitude of actors and implementation mechanisms, taking into account the variety of NBS types, scales and applications situations", concludes the study.

Available for download on SpringerLink, the paper was published as a chapter of the book "Smart and Sustainable Planning for Cities and Regions", part of Springer’s Green Energy and Technology book series.