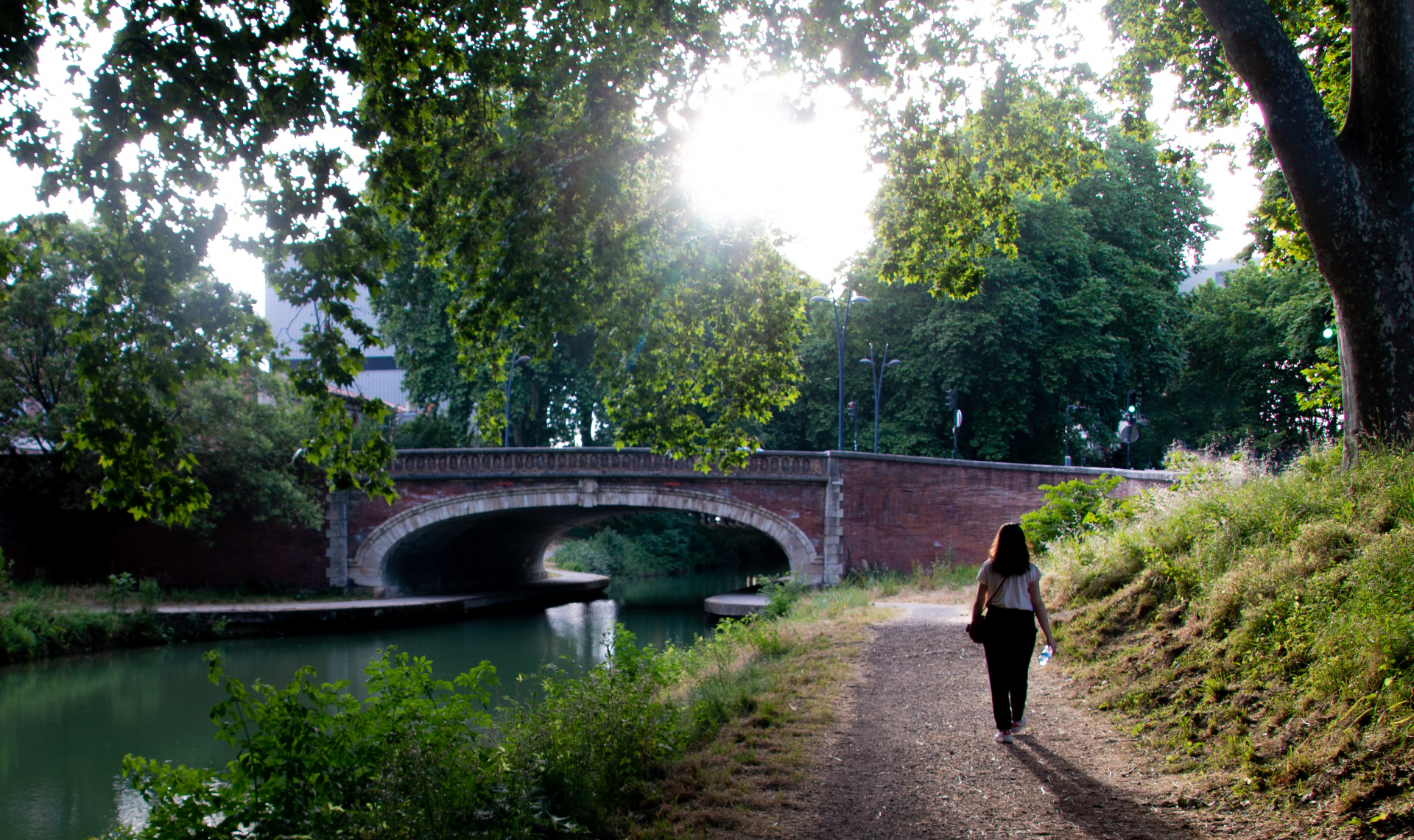 To help reverse biodiversity loss within and around urban areas, the EU has called on European cities of more than 20,000 inhabitants to develop ambitious Urban Greening Plans in support of its Biodiversity Strategy for 2030. Through their involvement in CLEVER Cities, the project’s Fellow Cities Belgrade (Serbia), Larissa (Greece), Madrid (Spain), Malmö (Sweden) and Sfântu Gheorghe (Romania) are conducting pioneer work that is already making significant contributions to the EU Urban Greening Plans initiative. So is Quito (Ecuador), the only non-European Fellow in CLEVER Cities.

Drawing lessons from the project's Front-Runner Cities, the six CLEVER Fellows developed locally-tailored Nature-based Solutions (NBS) Replication Roadmaps that chart the path of a co-creative process towards implementing NBS on the ground and mainstreaming urban nature as a priority in policy, legislative, governance and citizen engagement structures. To this end, CLEVER Fellows have started their journey towards integrated urban greening even before the new EU Biodiversity Strategy was published. Their Roadmaps have already contributed to the currently ongoing development of the concept and guidance for Urban Greening Plans (implemented by ICLEI and Eurocities) and provide valuable lessons and inspiration to other cities taking the first (or next) steps in their urban greening journeys. 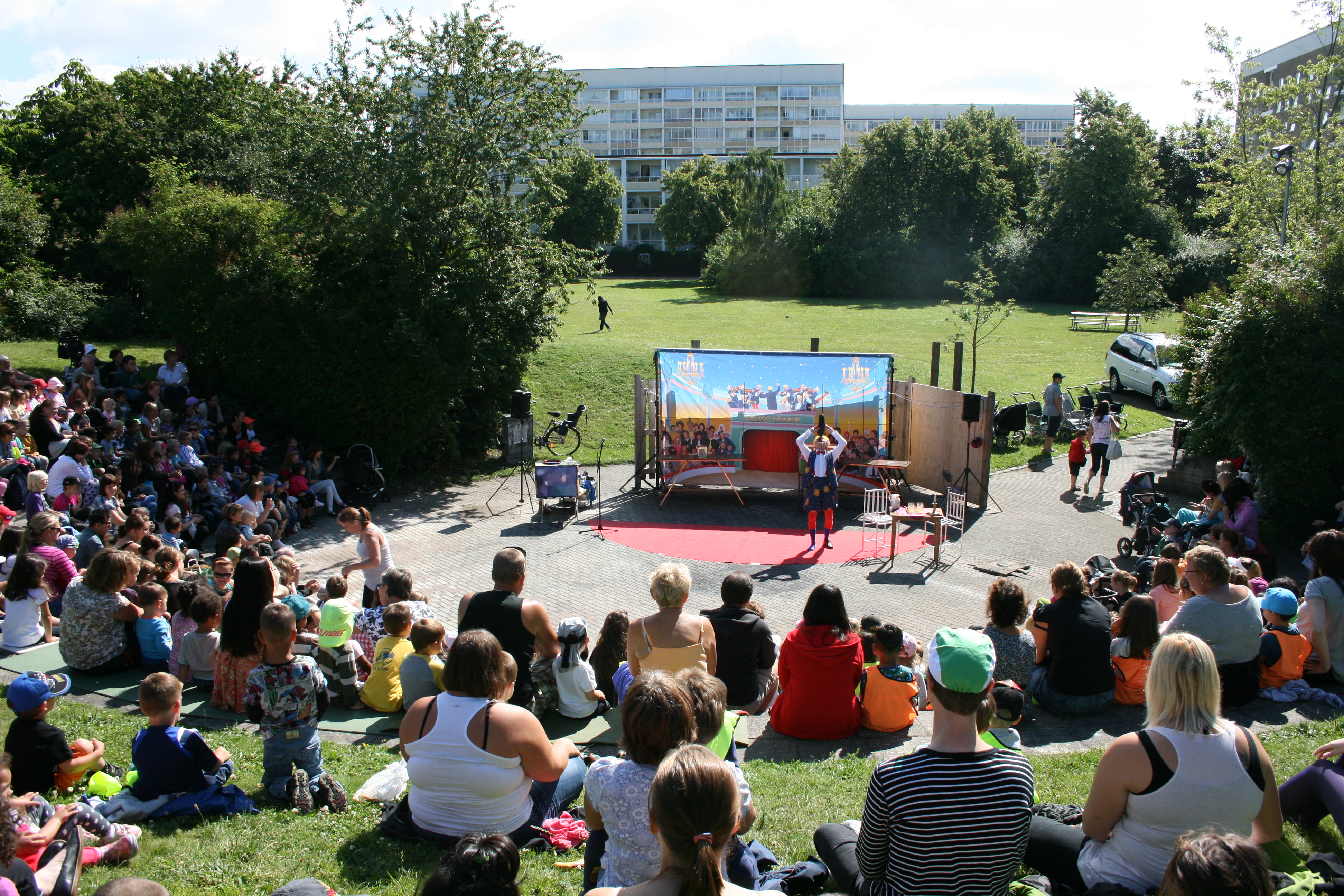 Spearheading the process, the city of Malmö put together a set of guidelines to support other CLEVER Fellows in the creation of their respective roadmaps, which respond to select local priorities such as citizen empowerment and engagement, health and well-being, culture and community identity, safety and public security, as well as biodiversity and ecosystem services.

The roadmaps also account for the complex interaction of public departments, economic sectors and organisations involved in sustainable urban planning, devising mechanisms to:

In Malmö, the Lindängen district was chosen as the main focus of measures to establish edible gardens and green infrastructure across residential yards, central public spaces and parks, in particular the Lindängelund park. Malmö’s NBS Roadmap explores potential synergies between district-level greening initiatives, the city’s strategic Master Plan ("Översiktsplan", or "Comprehensive Plan" in Swedish), a 10-year plan to develop Lindängelund, and other relevant frameworks, thereby lending itself to replication in other parts of the city.

Quito, in turn, will concentrate efforts on the San Enrique de Velasco district, aiming to nurture regenerative climate action solutions through NBS. The city identified several policies and frameworks to which future NBS can contribute and has recently enshrined NBS as a priority in its new Climate Action Plan.

The CLEVER Fellow Cities are currently implementing their Roadmaps by drafting an Urban NBS Plan for adoption. The plan will help to further institutionalize and mainstream NBS throughout city (planning) processes.

Learn more about the EU Biodiversity Strategy for 2030 here. 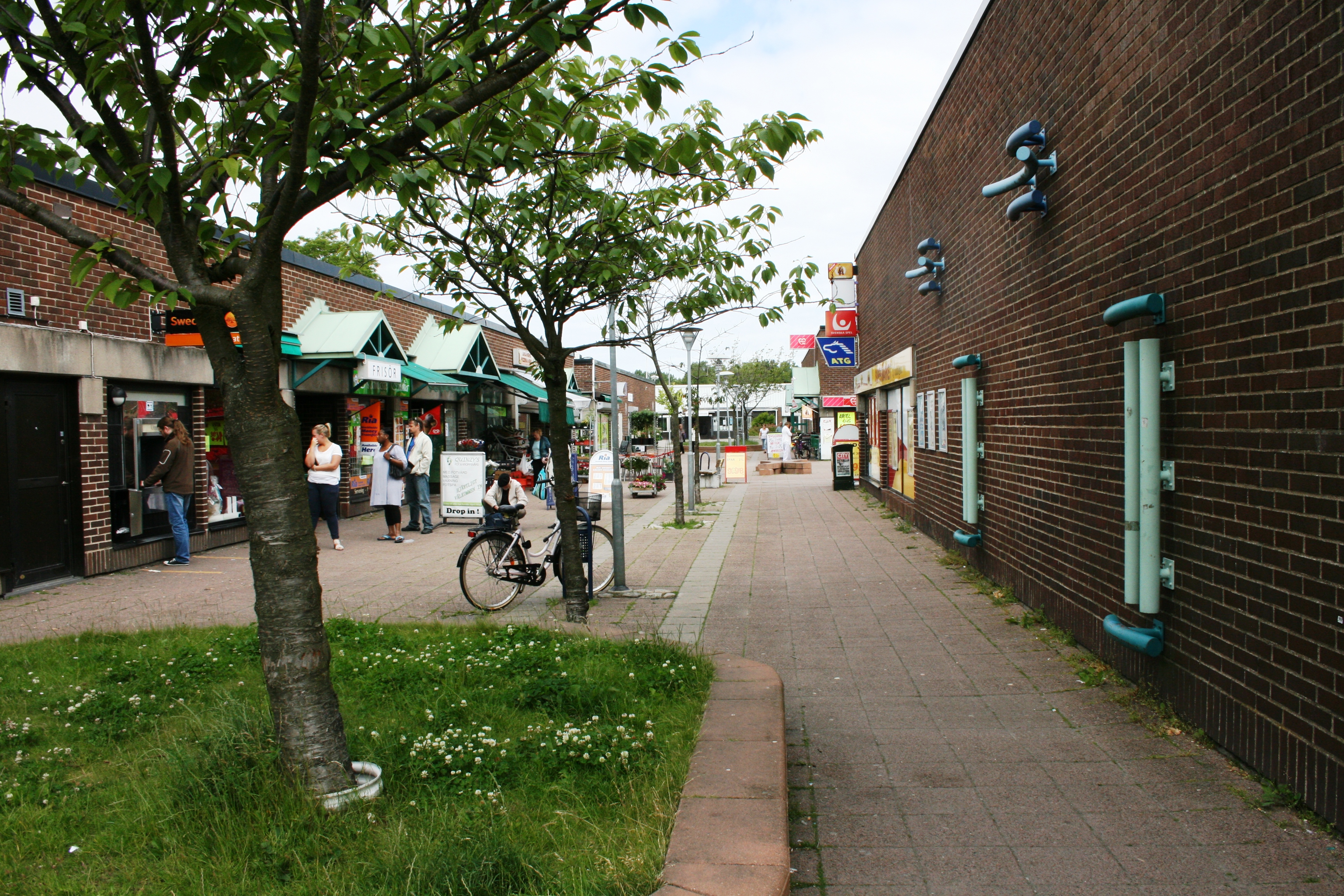