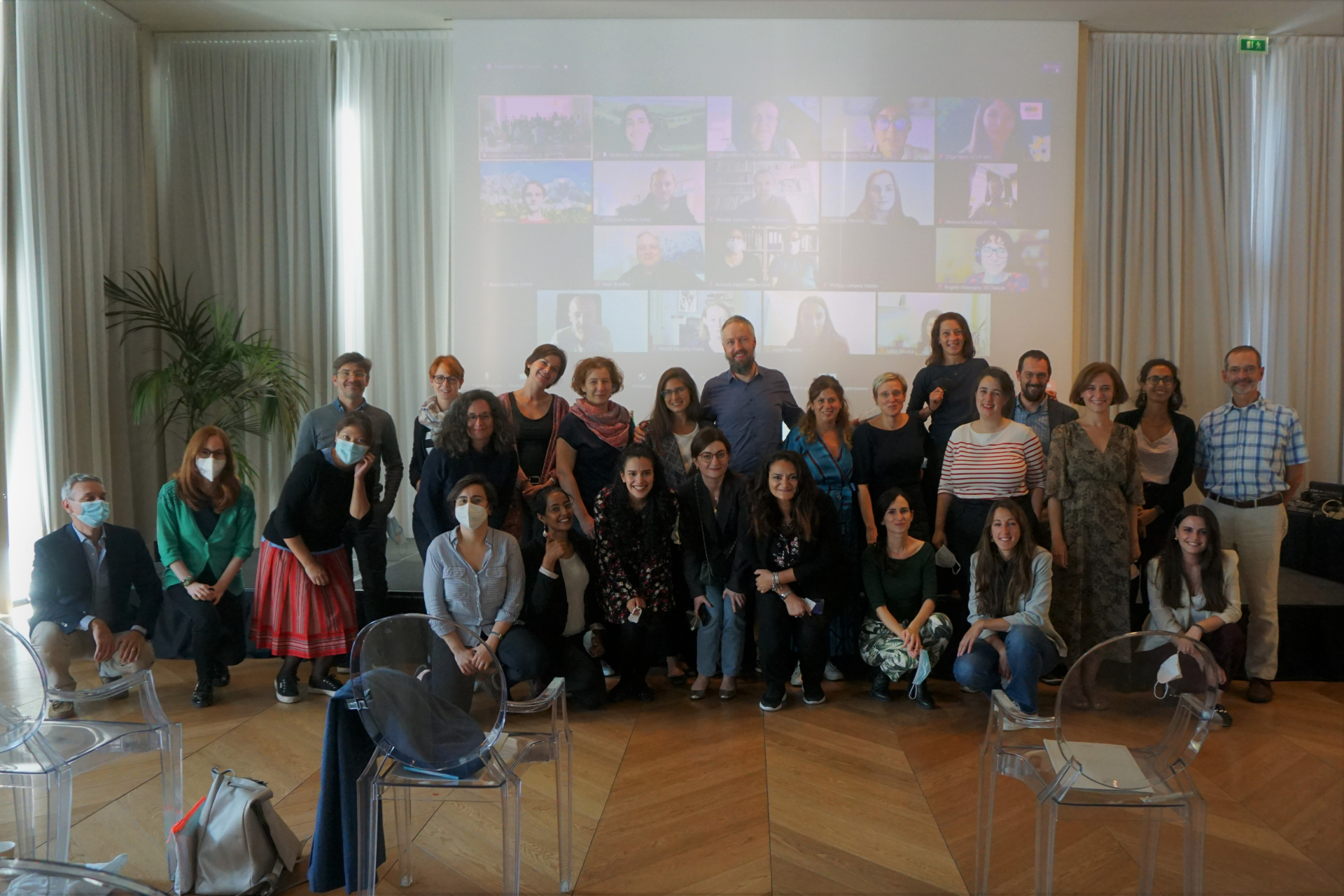 As CLEVER Cities enters its implementation phase, with nature-based solutions starting to pop up across the project’s Front-Runner cities, consortium partners met in Milan, Italy, from 22-24 September for the second part of the Annual CLEVER Assembly (ACA), which discussed strategies for the project’s long-term sustainability.

Due to the COVID-19 pandemic, this year’s ACA was split into two parts: a virtual meeting held in April to take stock of the project’s initial three years, and the hybrid meeting held this Autumn in Milan, taking a look ahead at the two last years of CLEVER. Participants of the physical meeting followed all rules of conduct and hygiene recommended by the Municipality of Milan. Those unable to travel joined virtually via Zoom. 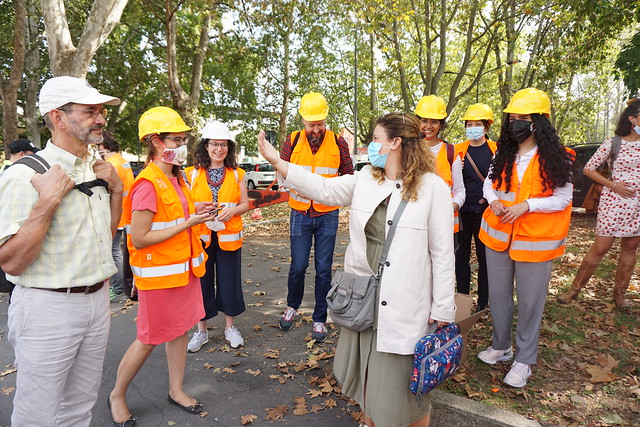 The ACA convened partners working for local governments, SMEs, NGOs, research institutions and universities to jointly discuss CLEVER’s replication, upscaling and exploitation potential. Discussions helped to identify best practices, success stories and promising aspects that can be replicated in other districts and cities, such as Hamburg’s rainwater management approach and London's NBS monitoring strategy, as well as entry points to mainstream project findings into governance structures in order to generate long-lasting impact.

After a full programme packed with interactive workshops and multi-stakeholder dialogues, field trips to the CLEVER Action Labs in Milan were organised. Participants were able to visit:

·         The Tibaldi railway station, which will be equipped with green elements such as green walls, natural embankments and a green waiting area. More than 300 residents contributed opinions and ideas that will influence the final design of the station and define the tree species to be planted in the area.

·         A social housing complex where new green roofs will be installed. The complex is part of a larger and innovative public procurement scheme to finance nature-based solutions along with the refurbishment of the buildings to promote the use of renewable energy.

·         The new Giambellino 129 park, currently being redesigned and going through a soil remediation process to help foster biodiversity by favouring native tree and plant species.

To see more photos of the meeting, check out our Flickr album! 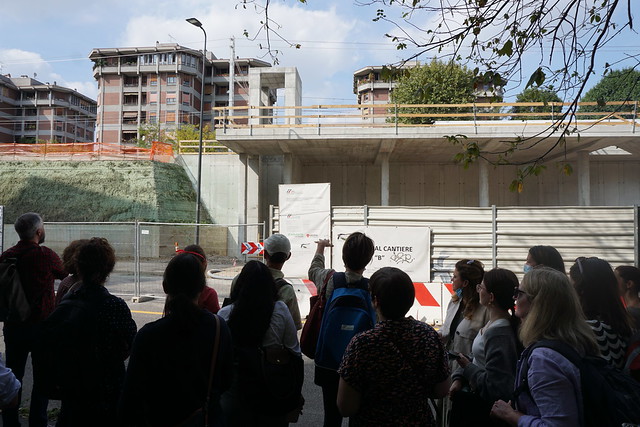 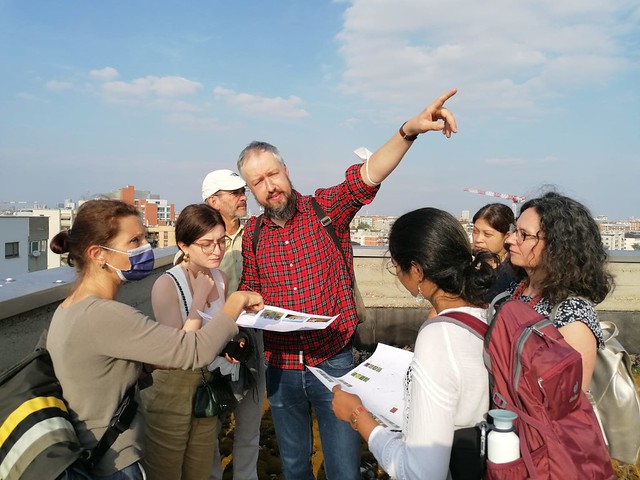 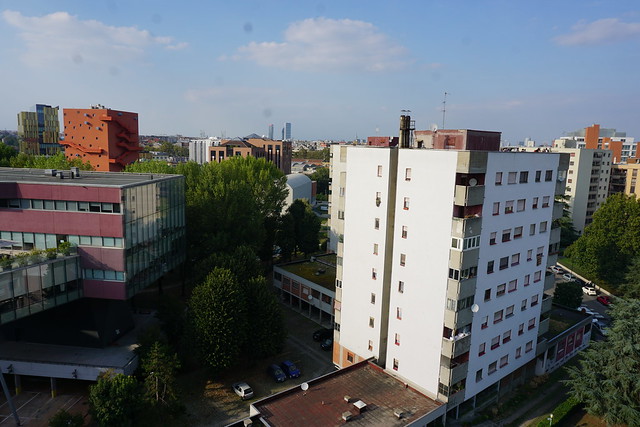 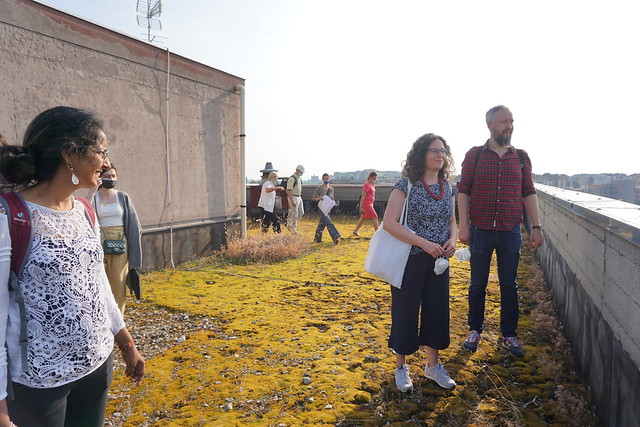