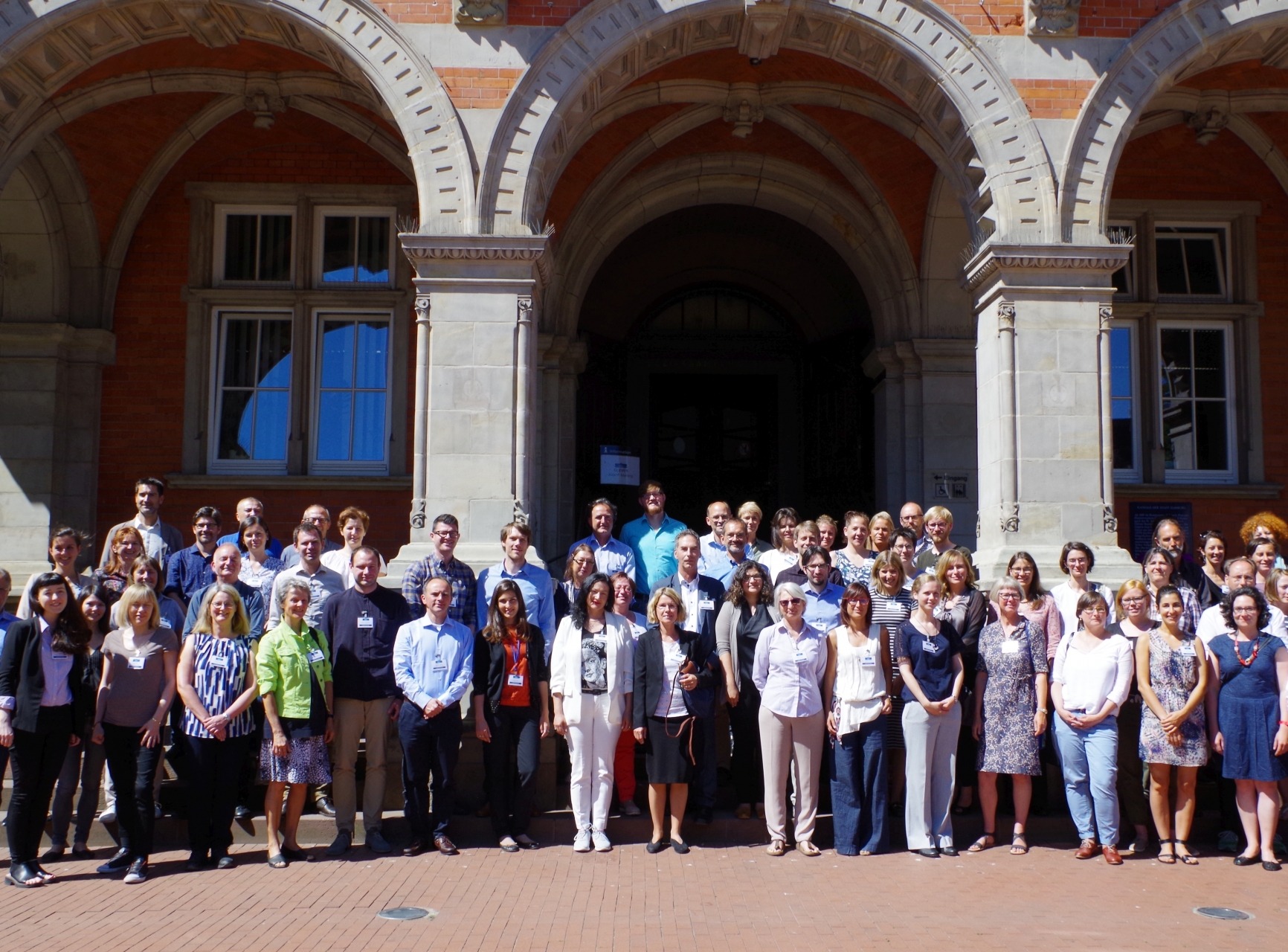 The city of Hamburg (Germany) and a team of 33 other cities and organisations in Europe, South America and China launched the international European-funded CLEVER Cities project on 6-8 June in Hamburg.

Cities coordinate and lead the project and will use natural interventions, such as building new green spaces, to address social, economic and environmental problems. The cities will bring in local residents and businesses to collaboratively decide, design and build so-called ‘nature-based solutions’ in key districts affected by issues like high crime rates, social inequality, unemployment and child poverty.

The green interventions will include a green corridor along a railway line in Milan (Italy), redevelopment of part of the Thamesmeade area of London (United Kingdom) and nature-based solutions in a district of Hamburg, where half of the inhabitants have an immigrant background and where major new housing developments are planned including refugee accommodation.

Thomas Jacob, Senate Chancellery Hamburg and project coordinator, said “The buildings in Neugraben-Fischbek are from the 1960s and ‘70s and the unemployment rate in Neugraben-Fischbek is remarkably higher than that of the rest of Hamburg. It is one of the fastest growing areas in Hamburg and the community there is diverse and multicultural with huge potential. I am sure we can find some nature-based solutions, with which we can solve problems together.”

In addition to Hamburg, London and Milan, six other cities in Europe and South America will work as part of the project on stimulating nature-based solutions locally: Sfantu Gheorghe (Romania), Quito (Ecuador), Madrid (Spain), Belgrade (Serbia), Larissa (Greece) and Malmö (Sweden), as well as the involvement of Chinese research organizations and cities.

Ariana Nastaseanu, EU Executive Agency for Small and Medium Enterprises (EASME) said, “CLEVER Cities is very keen on improving the health and wellbeing of citizens, and to empower them. We want vulnerable citizens to become more entrepreneurial.”