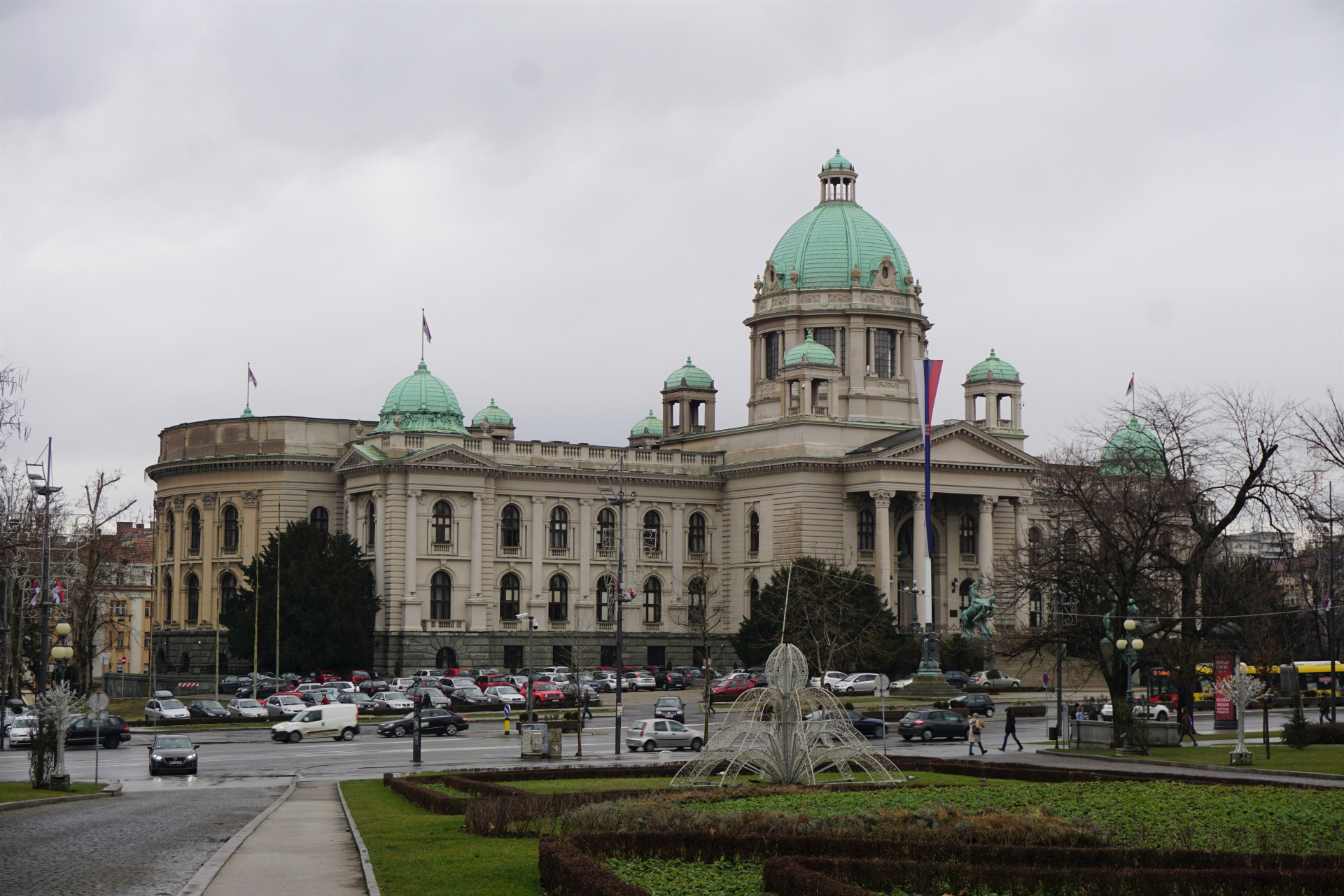 Over a hundred Belgrade citizens took part in the first public event to exchange ideas and proposals for the co-creation of the city's new Linear Park: a green, hybrid space that will bring nature, art and science to the heart of the Serbian capital.

Organized by the city administration and the Center for Experiments in Urban Studies (CEUS), the event took place on 12 February in the Dorćol district on the occasion of a 3-day multi-stakeholder meeting of the CLEVER Cities Steering Group in Belgrade. Representatives of CLEVER Cities London, Milan, Hamburg and Malmö presented examples of nature-based interventions in their cities and innovations that can be incorporated into the project in Belgrade, while ICLEI Europe highlighted the importance of citizen involvement in urban planning.

Public engagement and participation are strong components of the project, according to the mayor of Belgrade, Zoran Radojičić. "Our goal is three-fold: to include nature-based solutions in the urban transformation of the Linear Park, to introduce co-creation and participatory processes, and to foster and use the creativity of our local community", he said. 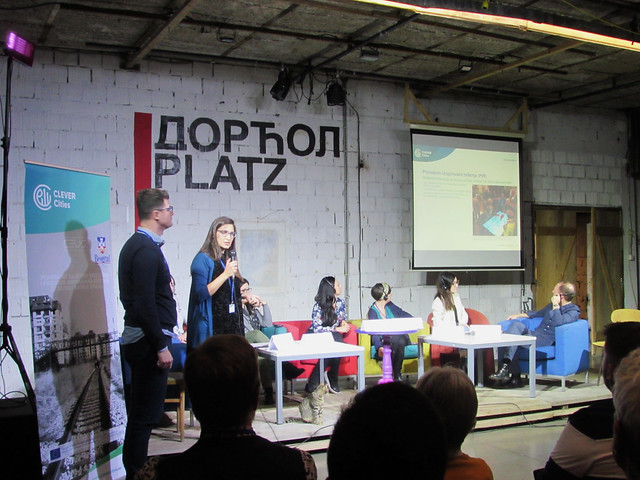 With a planned extension of 4.5 kilometres, including sections along the Sava and Danube rivers, the Linear Park will be built on the site of a derelict railway track previously used for the transportation of hazardous waste, bordering the historic Belgrade Fortress and crossing residential and industrial areas in the Dorćol and Palilula districts.

Contaminated land will go through a soil remediation process and transform into green spaces where citizens can retreat from city life and connect to nature, view art, walk through gardens and learn about local history.

"This area is a corridor to the central zone of the city, and we chose it for the project inspired by the linear parks in New York and Moscow", said Dejan Tripkovic, project manager at the Secretariat for Environmental Protection at the City of Belgrade. "The trees and natural features of the park will act as carbon sinks and help cool down our city amidst increasing temperatures caused by climate change. They will also prevent flooding and create green spaces and gardens for children to play". 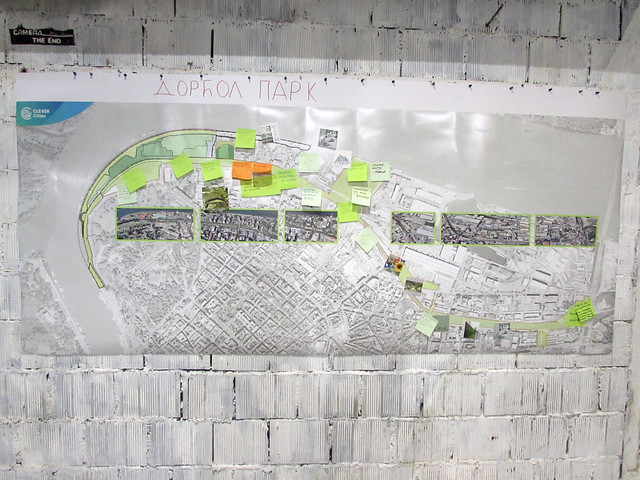 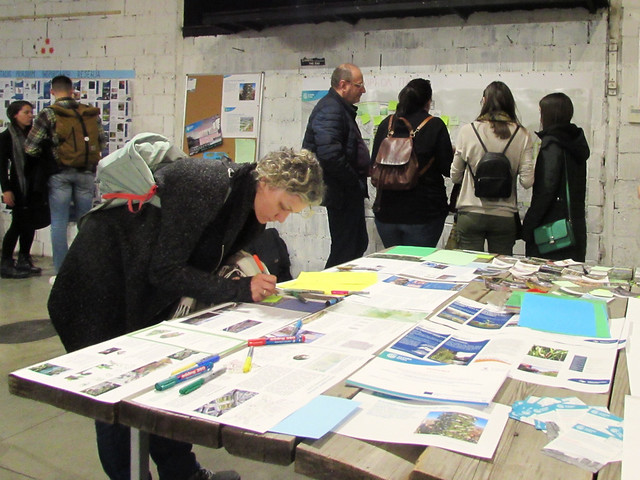 Participants of the public event were invited to contribute their ideas to the planning process and answer a survey on their preferred attractions and amenities for the park. So far, the survey has been completed by over 450 people, showing that skateboard ramps, amphitheatres, green corridors, vegetable gardens and a science museum are among the most popular attraction options.

The city also launched a call for young architects and transnational teams to design particular zones and hubs for nature-based solutions in the area.

Around 45 local and national institutions from the public and private sectors, civil society and academia are involved in the CLEVER Cities Urban Innovation Partnership in Belgrade. 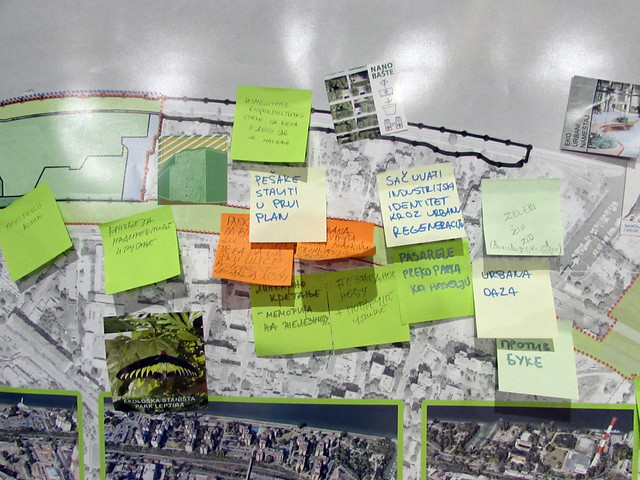 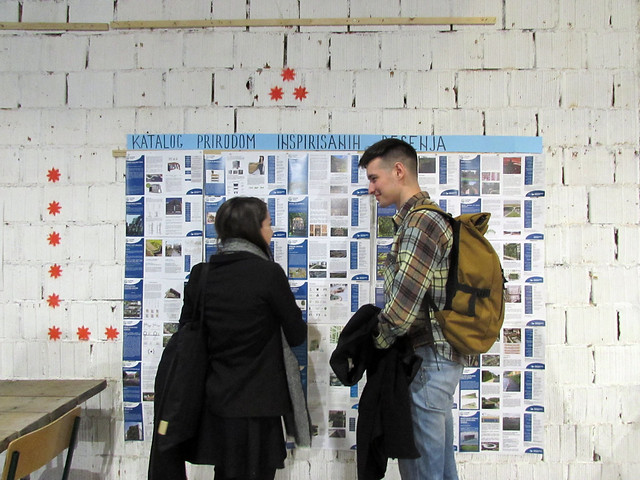