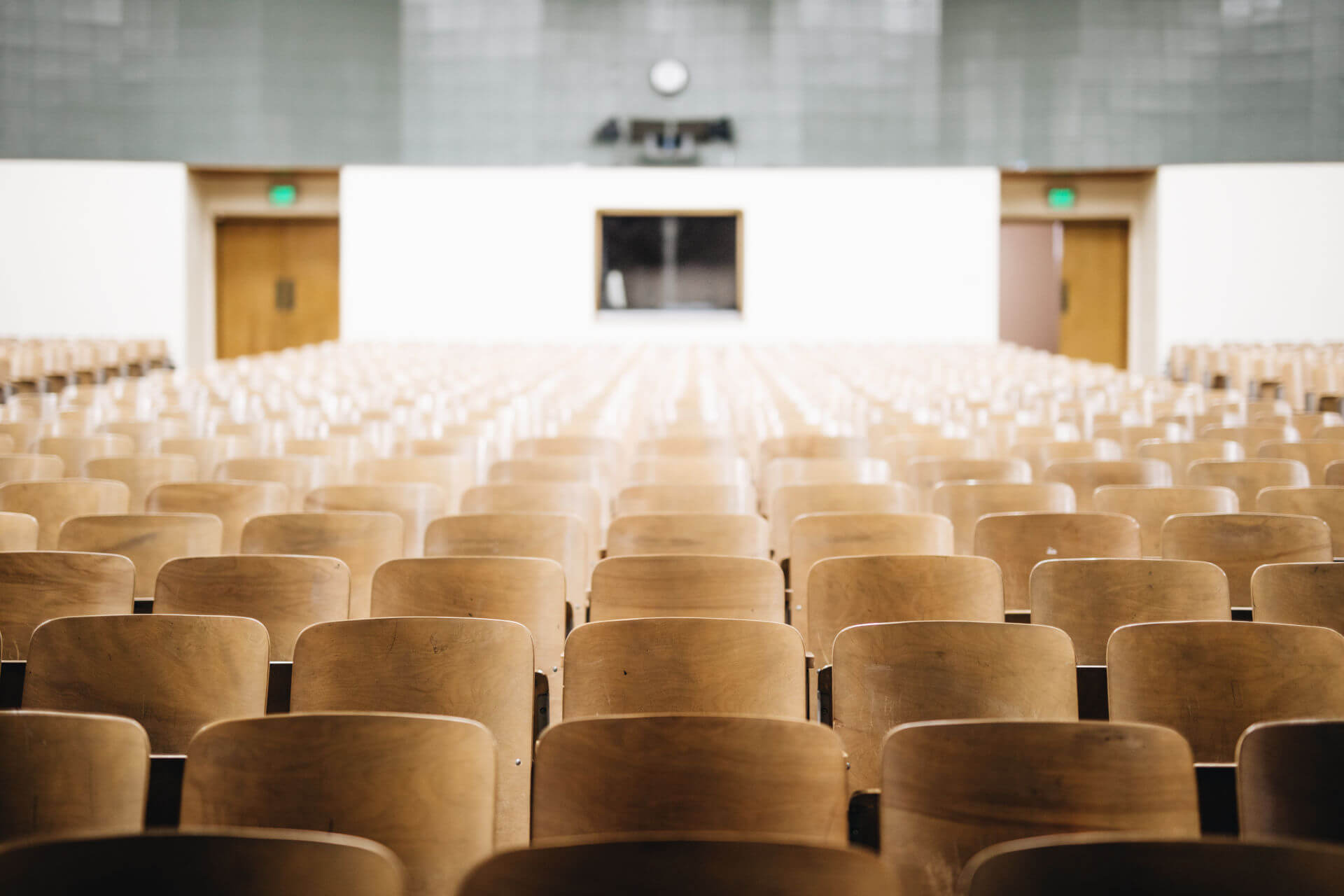 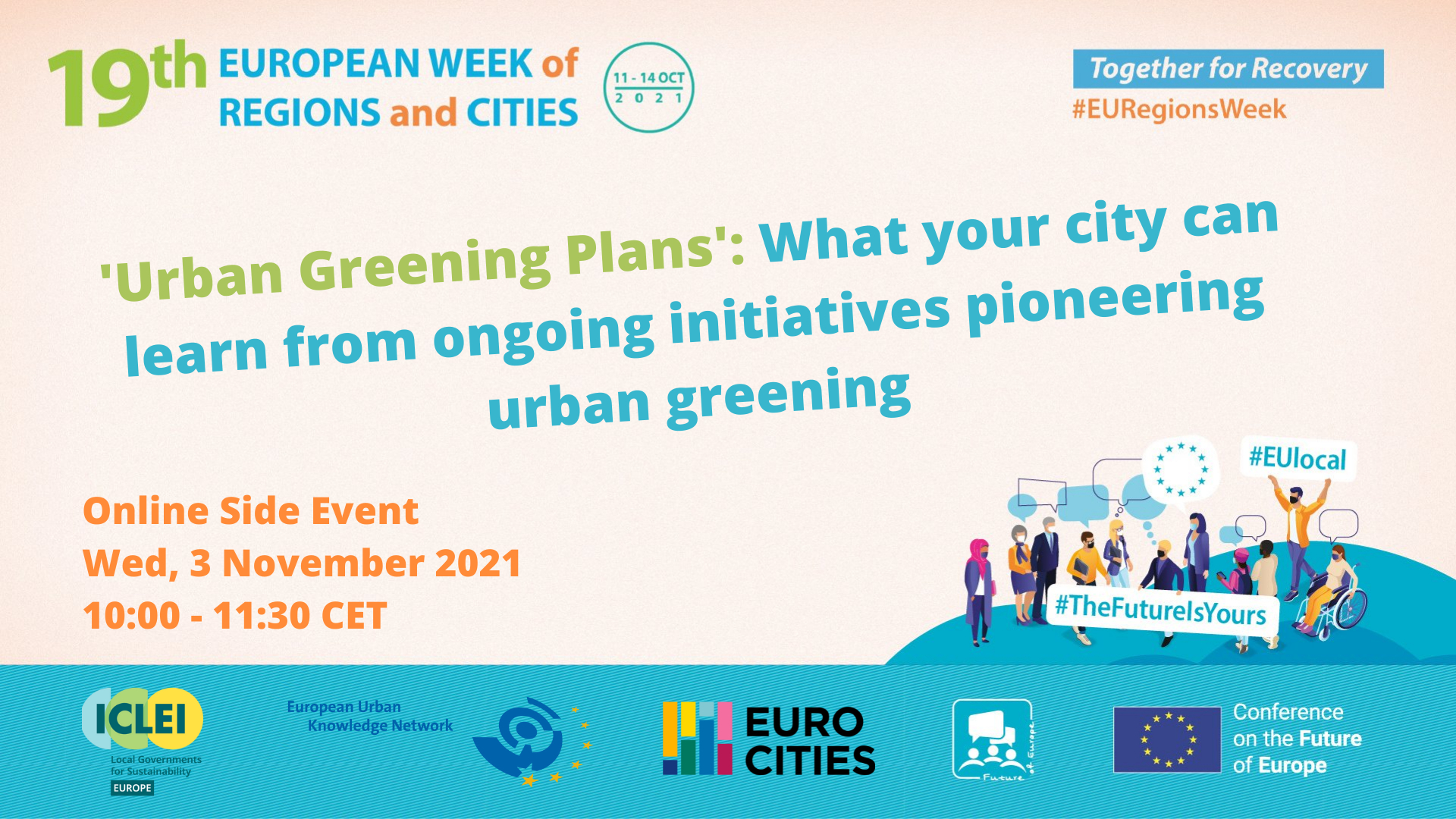 Gearing up towards ‘Urban Greening Plans’: What your city can learn from ongoing initiatives pioneering urban greening

To help reverse biodiversity loss within and around urban areas, the EU has called on European cities of more than 20,000 inhabitants to develop ambitious Urban Greening Plans aligned with its Biodiversity Strategy for 2030. As cities gear up to develop and deploy their strategies and plans, a treasure trove of lessons learnt, tools and methodologies to mainstream nature-based solutions (NBS) and urban greening initiatives into policy, legislative, governance and citizen engagement structures has been produced by pioneering cities in EU-funded projects, such as CLEVER Cities, Connecting Nature and CONEXUS.

Existing and currently developed NBS roadmaps and plans can inspire and support other cities in taking the first (or next) steps in their urban greening journeys. The cities of Hamburg (Germany) and Turin (Italy) will present their approaches, whilst speakers from the EU Committee of the Regions and the European Commission (DG Environment) will share how EU policies can support local action.

Organised by ICLEI Europe, the European Urban Knowledge Network and Eurocities, this EWRC Side Event will be centred on and targeted at cities and local administrations with the goal of shedding light on the process and effort involved for cities to align local urban greening strategies with the wider EU policy framework and answer the Biodiversity Strategy’s ambitious call to develop Urban Greening Plans. Speakers will avoid talking on an abstract level and focus instead on city-to-city exchange and methods to identify needs, challenges and barriers to NBS replication for biodiversity action. They will also explore tools and tactics to deal with different political and planning priorities while developing NBS roadmaps or strategies.

Register for the event here.

·         Antonio Prieto González, Environment Division, A Coruña City Council and partner in the Connecting Nature project, will introduce the Connecting Nature NBS Framework, a process tool to help cities and other organisations develop technical, governance, financing and monitoring solutions toward the implementation of NBS

·         Riccardo Saraco, from the City of Turin and partner in the CONEXUS and ProGIreg projects, will share key lessons learnt from the city’s 20-years-in-the-making green reinvention. They will explore the added value of EU resources to test and deliver local strategies such as the city’s Climate Resilience Plan and Strategic Green Infrastructure Plan, piloting innovative actions ranging from urban brownfield reclamation to urban forestry and renaturalisation, among others