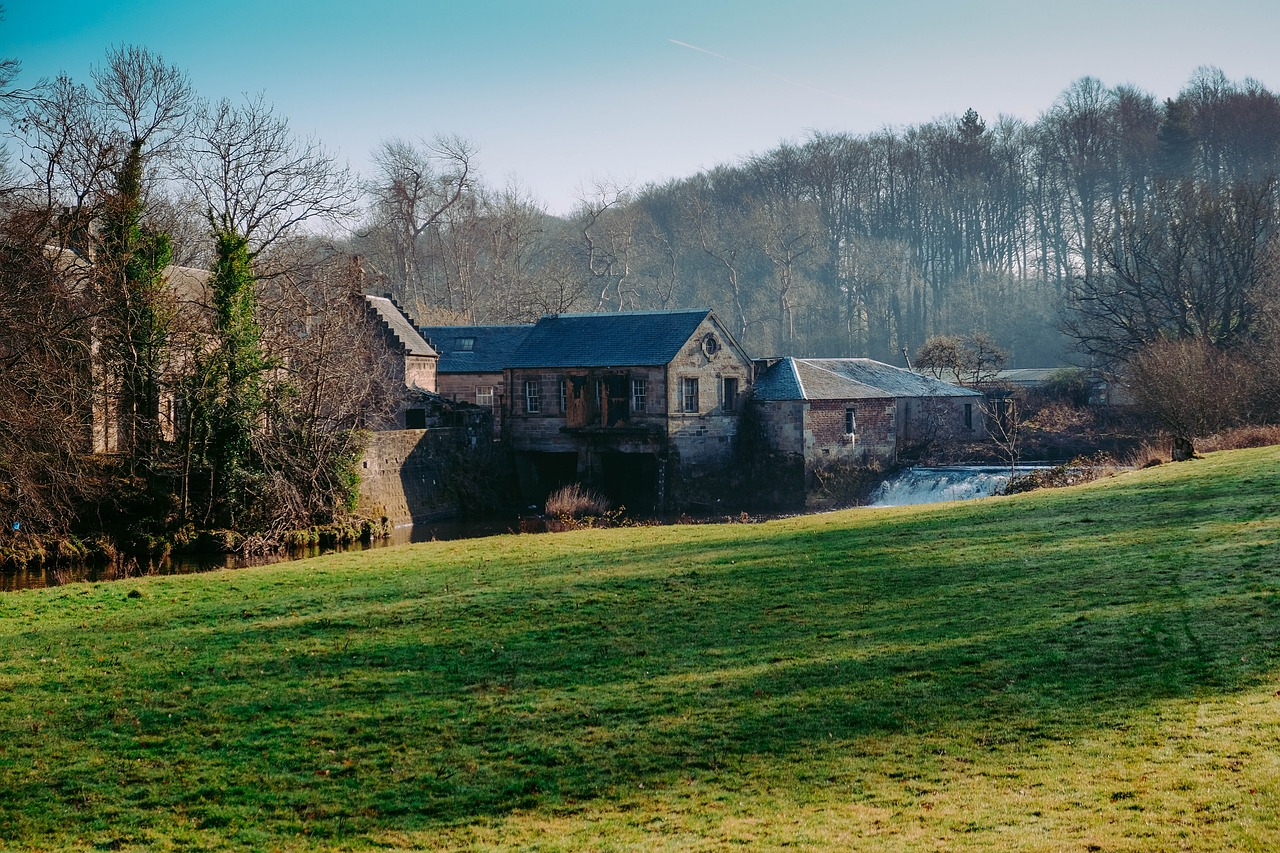 Biodiversity as the backbone of nature-based solutions

Is biodiversity a necessity in nature-based urban interventions, or only a nice-to-have?

The IPBES Global Assessment Report on Biodiversity and Ecosystem Services leaves no doubts regarding the severity of the biodiversity crisis: approximately 25 percent of species in Europe and Central Asia are already threatened with extinction in most of the plant and animal groups studied. In Europe, several policies and governance options to enhance ecosystem protection, such as the new EU Biodiversity Strategy for 2030, are already available. However, further commitment is required to effectively implement them, mainstream the conservation and sustainable use of biodiversity into all sectoral policies, and increase participation and stakeholder involvement.

At ICLEI’s 9th Conference on Sustainable Cities and Towns (Mannheim2020), the session “Biodiversity in Nature-based Solutions” debated concrete opportunities to bend the curve of biodiversity loss and ecosystem degradation in European cities via Nature-based Solutions (NBS). Important parameters in measuring biodiversity were discussed, and potential benefits being reaped from biodiversity-driven NBS were highlighted, with a particular focus on the contexts of the CLEVER Cities, proGIreg, Connecting Nature and REGREEN projects.

With its multi-pronged approach to societal challenges, NBS offer cities an effective way of mainstreaming biodiversity as part of other policy objectives, such as increasing urban resilience, creating economic opportunities and healthier places to live. In fact, biodiversity is part of the EU’s official definition of NBS, which states that nature-based solutions “must benefit biodiversity and support the delivery of a range of ecosystem services”.

But how can cities ensure biodiversity lies at the heart of their NBS? And what are the must-have characteristics of an NBS rich in biodiversity?

From biodiversity to biocomplexity

Enhancing biodiversity is not only about enabling different plant and animal species to thrive. Although abundance and richness of species are important parameters in determining whether a NBS is biodiverse, they should not be the only factors. At the Mannheim conference, ecologist Marc Barra, representing Paris' Regional Agency for Biodiversity and the REGREEN project, highlighted that interaction between species, the presence of wilderness and “spontaneous nature”, genetic diversity, as well as the functionality (different strata, composition and habitats) within the same ecosystem, are equally relevant.

“Instead of only biodiversity, we could perhaps also speak of biocomplexity, which is really important in ecosystems. In many green areas, this complexity has been reduced to the minimum, or species have been mixed with no attention to their functionality and composition. NBS are not about creating a garden or uniform ecosystem alone. This is better than grey infrastructure, but not enough", said Barra.

Connectivity between NBS and size also matter – between 1 hectare and 4.4 hectares are necessary to attract species that prefer living in a town or city, and 53 hectares are required to attract non-urban species.

While acknowledging that there is a lack of understanding and knowledge of biological interactions among urban planners, Barra encouraged them to make a move from classic green space design towards ecological planning.

A number of ongoing NBS projects in European cities and regions already have a biodiversity-oriented approach, proving that with every challenge, there is also an opportunity.

Following Barra’s remarks, Iva Bedenko from the Office of Strategic Planning in ICLEI Member Zagreb (Croatia) presented their proGIreg Living Lab in the Sesvete district. This living lab contributes to biodiversity in different ways: through the installation of urban gardens following the principles of bio gardening, an aquaponics system, green roofs and walls combined in a small-scale urban farm, and cycling and pedestrian paths connecting the centre with a new residential neighborhood.

Luis Tejero, coordinator of the Climate Change Adaptation Programmes at the City Council of Madrid (Spain), a fellow city of the CLEVER Cities project, spoke about the importance of integrating climate change and biodiversity agendas, while promoting greater inter-departmental collaboration within cities. Two flagship initiatives of the “Madrid+natural” plan will be key in driving the implementation of NBS within the city: the Metropolitan Forest, a green belt that will connect Madrid’s urban fabric with surrounding natural spaces, and the “Itinerario del Río a Pradolongo”, a corridor which will link two important parks in the Usera district using plant species that attract wildlife.

Lastly, Gillian Dick, spatial planning manager at ICLEI Member Glasgow (United Kingdom), shared Glasgow’s experience working with a place-based approach to NBS, in which nature-based solutions contribute to improving the city not only environmentally, but also economically and socially. One of the front-runner cities of the Connecting Nature project, Glasgow is implementing an Open Space Strategy to provide high-quality spaces for people and nature, and engage local communities to make sure that users feel welcome and enjoy shelter, shading and opportunities to be closer to nature.

An example of how this works in practice is Glasgow's Pollock Country Park, which houses a community-run wildflower nursery where 10,000 locally-sourced, native wildflowers for parks, green spaces and community projects citywide are grown. The nursery runs a year-round volunteering programme with a focus on social cohesion. At the same time, it provides a source of wildflowers for biodiversity projects across the city which aims to reverse the decline of meadow and insect species. "The Connecting Nature Framework invites us to think about different aspects of NBS such as technical solutions, governance, co-production, impact and assessment. It’s not only about measuring indicators, but how all of this comes together", said Gillian.