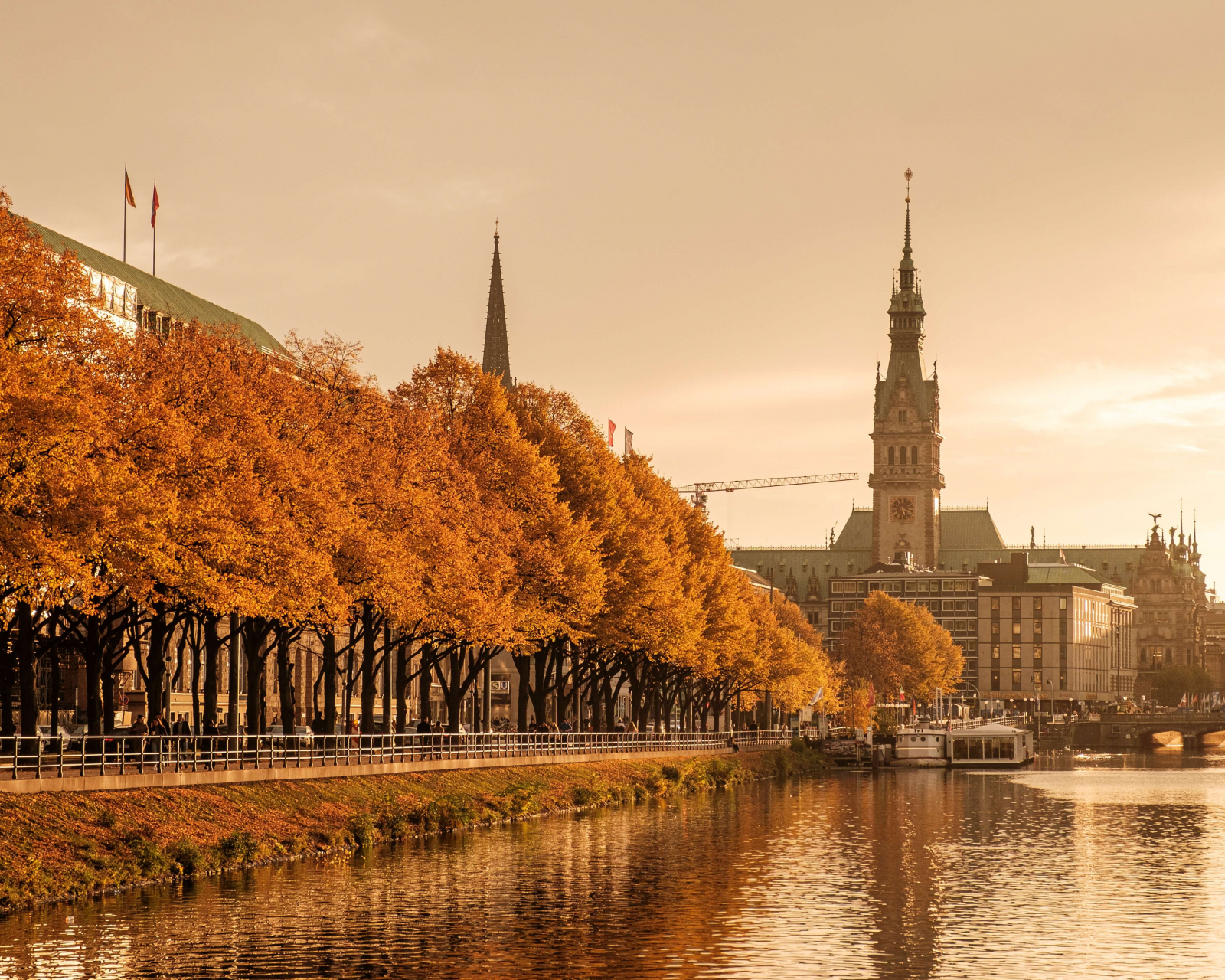 In recent weeks, the Senate of Hamburg, one of CLEVER Cities’ Front-Runners, signed the “Edinburgh Declaration on the post-2020 Global Biodiversity Framework”, a statement of intent that paves the way for a strengthened role for subnational governments in global biodiversity action.

The declaration is the culmination of an extensive and comprehensive consultation of stakeholders, including CLEVER Cities, led by the Scottish government. It expresses deep concern about the significant and visible impacts from the loss of biodiversity and climate change on our environment, infrastructure, economy, health and well-being, while calling for greater prominence of the role of subnational governments, cities and local authorities in delivering on the Post-2020 Global Biodiversity Framework (GBF), a new global framework of biodiversity targets to be agreed upon at the Convention on Biological Diversity (CBD) COP15.

On the decision to sign the declaration, Hamburg’s Environmental Senator Mr. Jens Kerstan said: “The global extinction of species is increasing at a threatening rate due to monocultures and toxic chemicals in agriculture, due to the livestock industry, the extraction of raw materials and deforestation. Cities are increasingly becoming hotspots for biodiversity. As a green, waterfront city, Hamburg offers a wide variety of habitats and has been committed to preserving biological diversity for years. We have the largest share of nature reserves in all German federal states and secure habitats with our biotope network.”

“The signing of the Edinburgh Declaration is an opportunity to document this commitment internationally and to support global activities. More than 150 cities and other regions around the world have already signed the declaration. The more people participate, the better. Because the declaration sends a clear signal of the global conviction that biological diversity is an indispensable basis for life ahead of the UN Biodiversity Conference that begins on October 11, 2021 in Kunming, China", added Mr. Kerstan.

To learn more about Hamburg’s position on the Edinburgh Declaration, read their press release (in German).

To read the official Declaration text posted by the CBD Secretariat, click here.