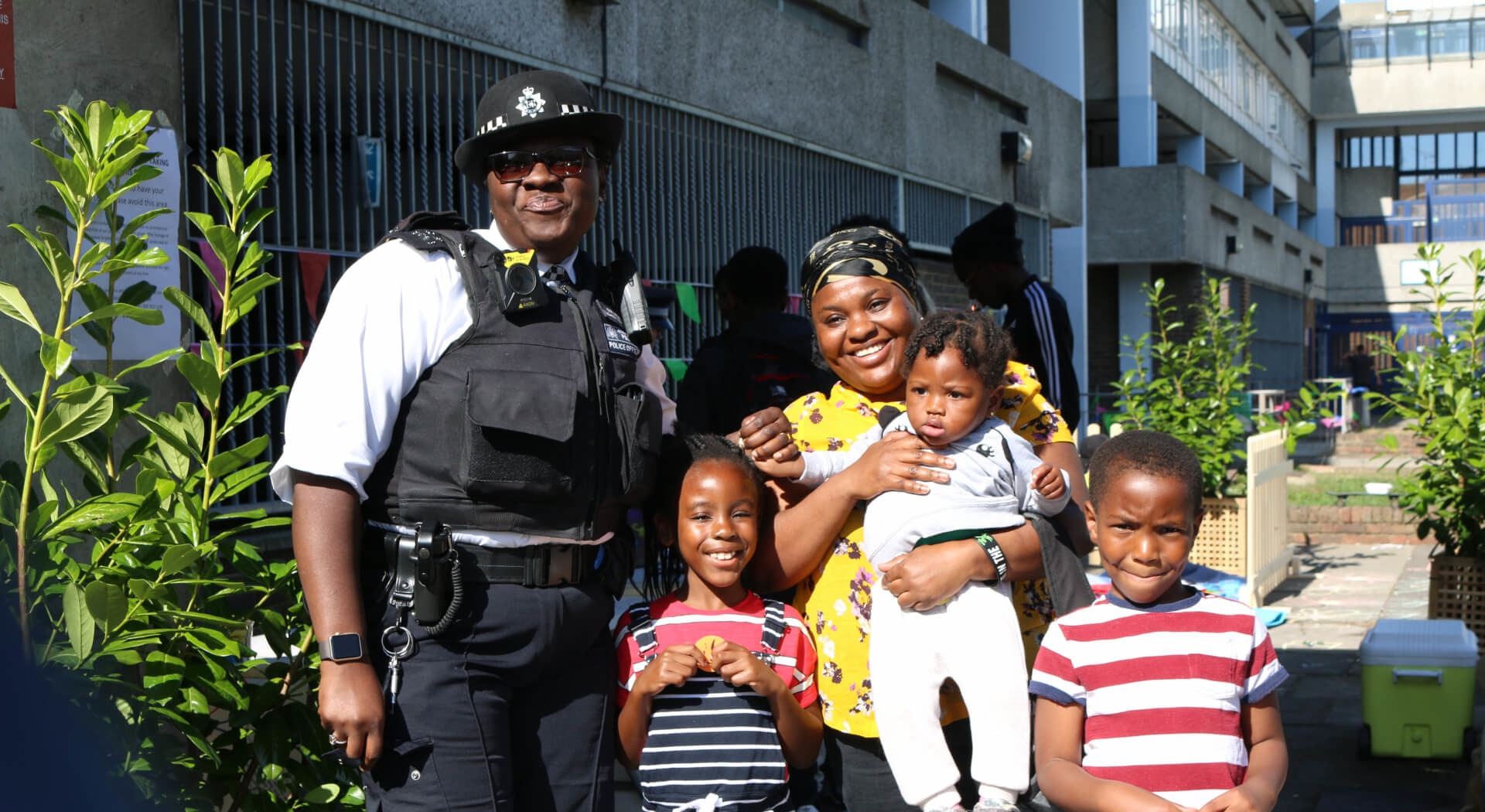 Making space for nature in Thamesmead

On the sunny afternoon of 22 September 2019, residents of Maran Way (part of a CLEVER Cities Action Lab) in Thamesmead, London, celebrated ‘Car-free Sunday’ by taking over some parking spaces and using them for a community gathering. The event attracted people of all ages and involved creative, fun and inspiring activities. It was organised within the ‘Making Space for Nature’ campaign - part of the international CLEVER Cities project- which aims to connect Thamesmead residents with the nature in their area and encourage them to participate in the project.

It was a unique day on this usually quiet street dominated by parked cars; children planted seeds, drew chalk pictures on the pavement and played hopscotch among the hay bales and pot plants, all while a local Caribbean steel band provided the music. At one table, the local residents were asked about their dreams for the neighbourhood. Many responded with suggestions of bringing more nature to the streets and opportunities to enjoy the outdoors, with ideas for more trees, ponds, play areas, a vegetable garden and a skate park. Others dreamed of more opportunities for the community to socialise, with proposals of a social club, an arts club, a swimming pool, a bowling alley and, in particular, more street parties like this one. Some had more immediate concerns about the security of the area and waste disposal. At another table, a huge map of the area was laid out, and the residents gave their insights into the areas’ needs and suggested what could be improved and where. In particular, they highlighted the challenges they face with the masses of cars and lack of infrastructure for parking. The also pointed out where there are opportunities in the area, such as where a wall could be removed to improve access to a green square, and where some unused garages could be converted into a garden centre. 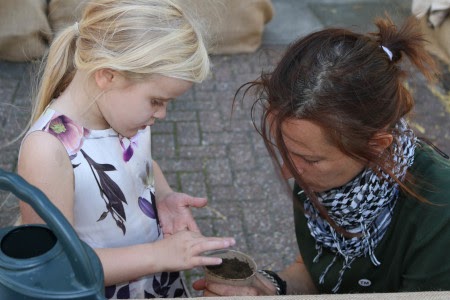 In total 125 people attended the event and shared their visions of a brighter and greener Thamesmead. “It was a great start to the ‘Making Space for Nature’ campaign – we received very positive feedback and great ideas from the residents”, explains Nicola Murphy-Evans, Project Manager for CLEVER Cities London, Greater London Authority (GLA). In addition to holding such outreach events, CLEVER Cities partners Groundwork, Peabody, and the GLA have initiated an advisory group for the Action Lab, composed of over 20 people including local residents representatives from local community groups and local government to help guide the project work. Together with the contributions from all these residents and local Thamesmead experts, the CLEVER Cities team is looking forward to its journey towards a greener and more inclusive Thamesmead.