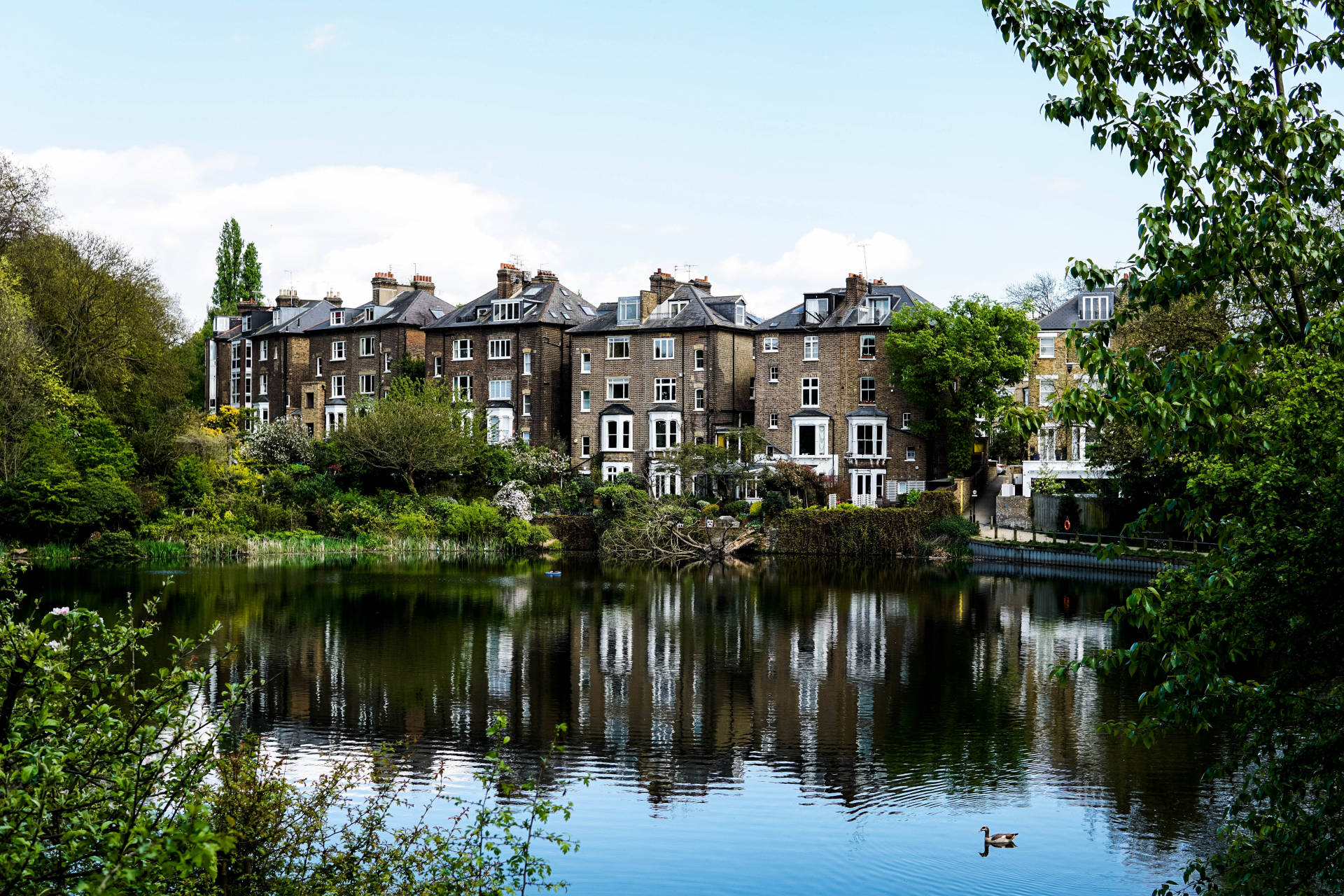 Innovative alternatives to fund Nature-based Solutions in your city

Who is willing to pay for Nature-based Solutions (NBS) in cities? And how to fund NBS projects that lack a clear financial return-on-investment? National and local governments are the most common funding source for urban greening projects at the municipal level, but they are not the only alternative. A diverse and growing range of underutilized solutions are proving increasingly useful to reduce cities’ reliance on public funding, especially in times of dwindling public budgets.

Here are some tips of what your city can do to attract alternative sources of investment with relatively little effort, including examples tested by CLEVER Cities London and Milan:

1. Making innovative use of public budgets: Rather than counting solely on traditional public grants or charitable donations, cities can pool resources from different government departments and access previously untapped sources, such as public health or education budgets, to achieve joint goals within the municipal administration.

Poznán, in Poland, for instance, has used education funding to establish a series of social gardens in underused spaces such as kindergarten grounds, where ecological learning is promoted.

Another option, put into practice by Milan, is to use a blend of public and private funding. The Italian city launched a public bid to co-finance EUR 1.1 million by mixing EU grants and private resources. In this new scheme, the municipality of Milan will subsidize public and private building owners at 25-35% to build green roofs and walls, including green features and areas to be built within the CLEVER Cities project.

2. Engaging with social investors and the private sector: With investment strategies that consider not only financial aspects but also social benefits, social investors can be good funding partners of NBS projects with financial returns below standard commercial yields.

In London, most of the CLEVER Cities budget is to be met by housing association Peabody, who is investing in green infrastructure projects that increase the quality of life, well-being, health and community cohesion in the Thamesmead neighbourhood.

Similarly, public-private partnerships have been used for a range of infrastructure services and can be developed for the delivery and/or maintenance of green infrastructure. In general, PPPs can take various forms, including operation and maintenance contracts, leases and concessions. The model is being successfully applied by Bilbao, in the Basque Country, to protect the city’s flood-prone district of Zorrotzaurre from rainfall events. A partnership between the Regional Basque Government, public companies and landowners committed to the city’s development plan is ensuring that a range of climate adaptation measures can take place in Zorrotzaurre, such as the inauguration of new green spaces, the provision of new stormwater tanks, opening up the Deusto canal for it to hold more water, among others.

3. Rallying citizen support through crowdfunding: Depending on the level of community engagement and citizen involvement in the NBS projects that are seeking funding, crowdfunding might be an alternative to consider.

A successful case is that of aquaponics company StadtFarm Crowdfunding in Berlin, whose speciality is developing systems to sustainably produce fish and vegetables in a closed water cycle. StadtFarm ran a crowdfunding campaign to raise 350,000 euros in order to build a second aquaponics system, giving as a return a 7% equity stake in the company to its contributors. Over 367 individuals invested on average EUR 1,000 each in the campaign to support the project and possibly generate profit on their investment.

4. Using green finance and debt instruments: Largely unexplored when it comes to nature-based solutions, the banking sector and insurance companies represent promising opportunities for engagement due to their exposure to climate risks - both in their investment portfolios and insurance businesses.

Financial institutions can offer loans and help public companies and utilities launch their own green bonds, as done by the British company Anglian Water, who became the first public utility to launch a green bond in 2017. The proceeds from the bond issuance will be used to refinance Anglian’s low-carbon sustainable water management project and finance climate adaptation initiatives to reduce flood risk.

Urban greening projects in Europe are also able to take loans and get technical support from the European Investment Bank by making use of the Natural Capital Finance Facility (NCFF), dedicated to supporting initiatives focusing on nature, biodiversity and ecosystem-based adaptation to climate change.

The funding solutions listed in this article and others were discussed in the workshop "Financing Greener Cities", organised by CLEVER Cities partner ICLEI Europe, by NATURVATION, and supported by the EKLIPSE Mechanism and the city of Athens, Greece, in October 2019. For more information on funding options and types of funders, check out the workshop report. The case studies and success stories mentioned in the article were compiled by CLEVER Cities partners Social Finance and Green4Cities and are part of the forthcoming project deliverable "Report on business, financing and governance models".