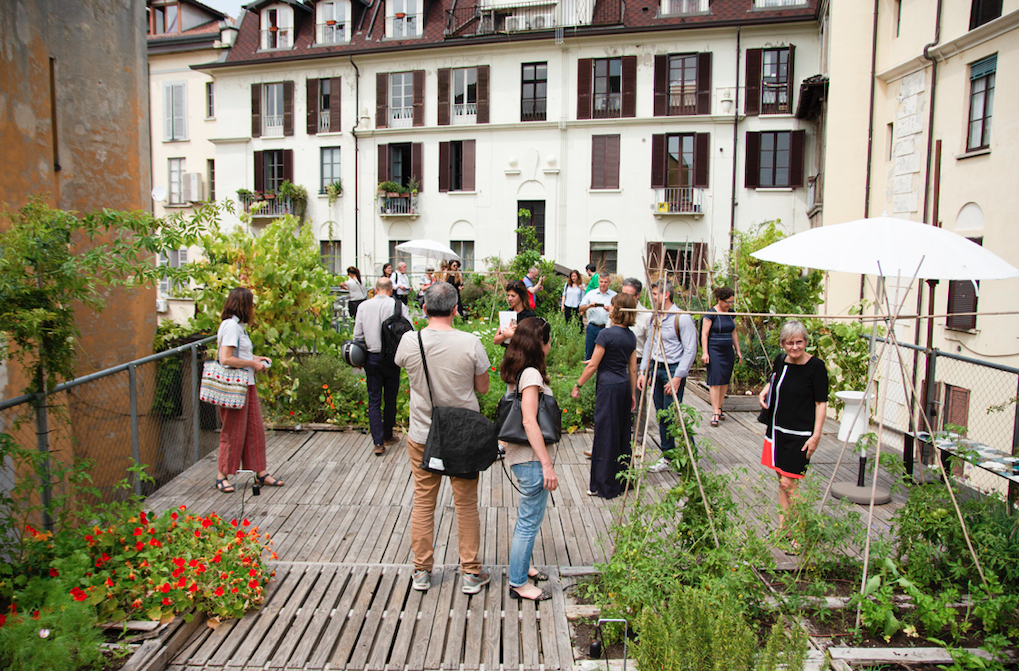 To keep heatwaves at bay and bring nature into the everyday lives of residents, the CLEVER Cities Milan team is advancing its plan to spread green roofs and walls throughout the city, while applying innovative business, finance and governance models to engage private actors in their design and implementation.

Milan puts a strong emphasis on a collaborative approach with residents, the private sector and professional associations, which enabled the project team to target both public and private buildings for the installation of the new green roofs and walls.

As a way to ensure that all interested stakeholders had a voice in the development process of the green interventions, the city developed a "Co-design pathway" following the process established in the CLEVER Co-Creation Guidance. The main steps of the pathway are illustrated in the diagram below:

The first step, taken in preparation to the co-creation process, was to identify the most common barriers to the implementation of nature-based solutions, such as lack of access to technical expertise and additional costs in contrast to grey infrastructure. After strategies to overcome these challenges were traced and a series of awareness-raising activities on the co-benefits of green roofs and walls had taken place, the work of turning knowledge into action started.

In November 2019 and January 2020, the Municipality of Milan launched two public calls with the support of CLEVER Cities partner Ambiente Italia: one for the selection of ten pilot schemes, and another to identify experts with technical skills to support the building owners in the implementation of their nature-based solutions.

The results of the two public calls were published in August 2020, resulting in the pre-selection of seven green roof projects and three green wall projects, in addition to 17 qualified technical experts, including architects, agronomists, urban planners, landscape designers and design studios. 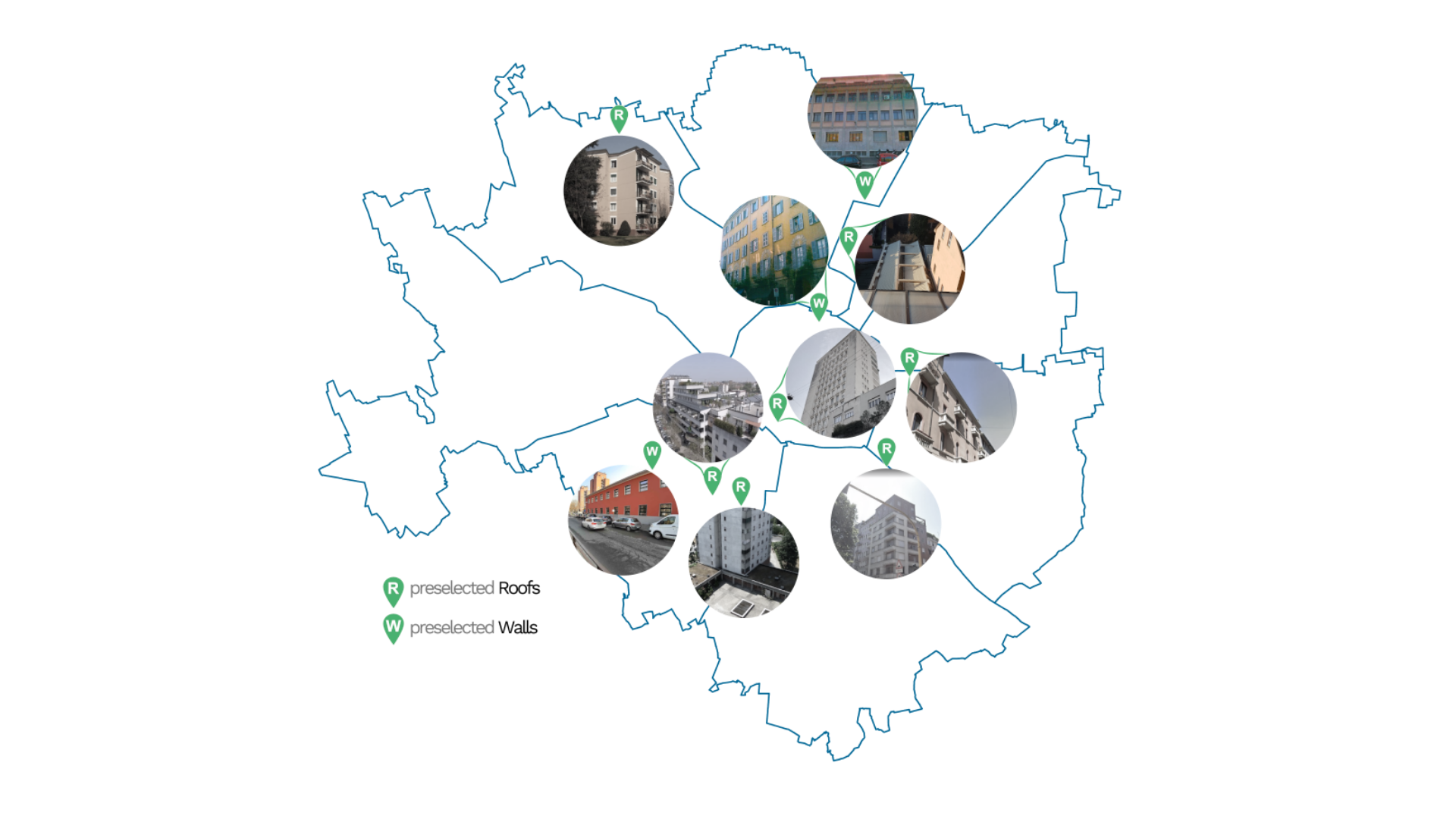 Owners of the 10 pilot schemes will receive a total amount of €7,000 to hire technical support for their projects. In addition, the municipality will subsidise 35% of the costs of building green roofs/walls, as part of its public bid “BE2 – Building Energy Efficiency”. The bid integrates a municipal strategy to enhance urban nature in the city, improve air quality, decrease run off and enhance citizen well-being.

Once the results of the public calls had been published, the co-design phase of the work began. A series of stakeholder engagement meetings in September and October 2020 focused on building trust and enabling different actors to meet and network:

At the end of this first phase, the building owners were able to select their preferred CLEVER experts and to hire support for the implementation of their respective green roofs and walls.

The second phase consisted of four meetings, held between December 2020 and January 2021, where people living and/or working in the buildings, and other interested stakeholders and actors had the chance to provide feedback and influence the final design of the pilots. The meetings took place in the following order:

A phase of co-implementation and co-monitoring of environmental and social benefits of the green interventions will follow.

The efforts to spread green roofs and walls throughout the city are part of Milan’s CLEVER Action Lab 1 (CAL 1) "Rinverdiamo Milano - Let’s re-green Milan". Other urban greening measures planned by the project team in Milan involve the co-creation of a new park for the Giambellino 129 district (CAL 2) and incorporating natural elements into the design of the Tibaldi railway station (CAL 3). Find out more here.