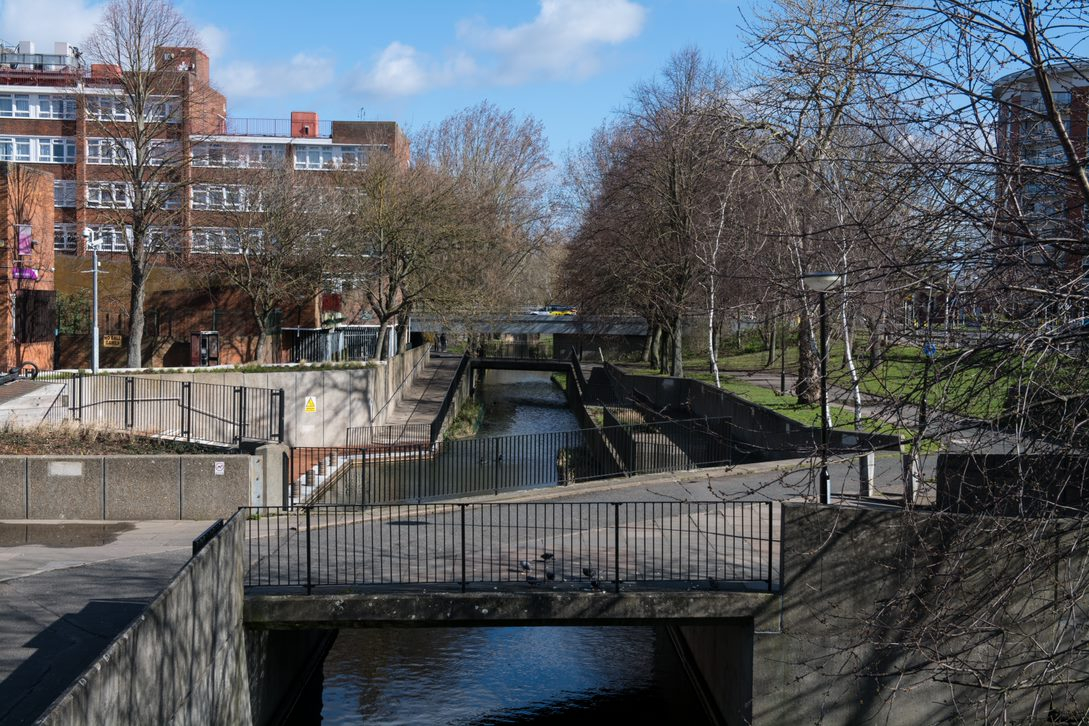 New report: Exploring the potential of an NBS-centric non-potable water network for Thamesmead

Water stress is a rising challenge for the Greater London area as the gap between supply and demand widens. Rising water demand, ageing infrastructure and the increased likelihood of droughts and storm surges due to climate change are increasingly compromising Greater London’s water security.

To improve the overall resilience of the city's water system, the Greater London Authority (GLA) wanted to investigate whether a non-potable water network that integrates a nature-based solutions approach would be a realistic project to implement in Thamesmead, London's CLEVER Action Lab.

Investment in a non-potable water system in Thamesmead offers promising opportunities to not only serve new development but to also improve the state of the district's canal network. 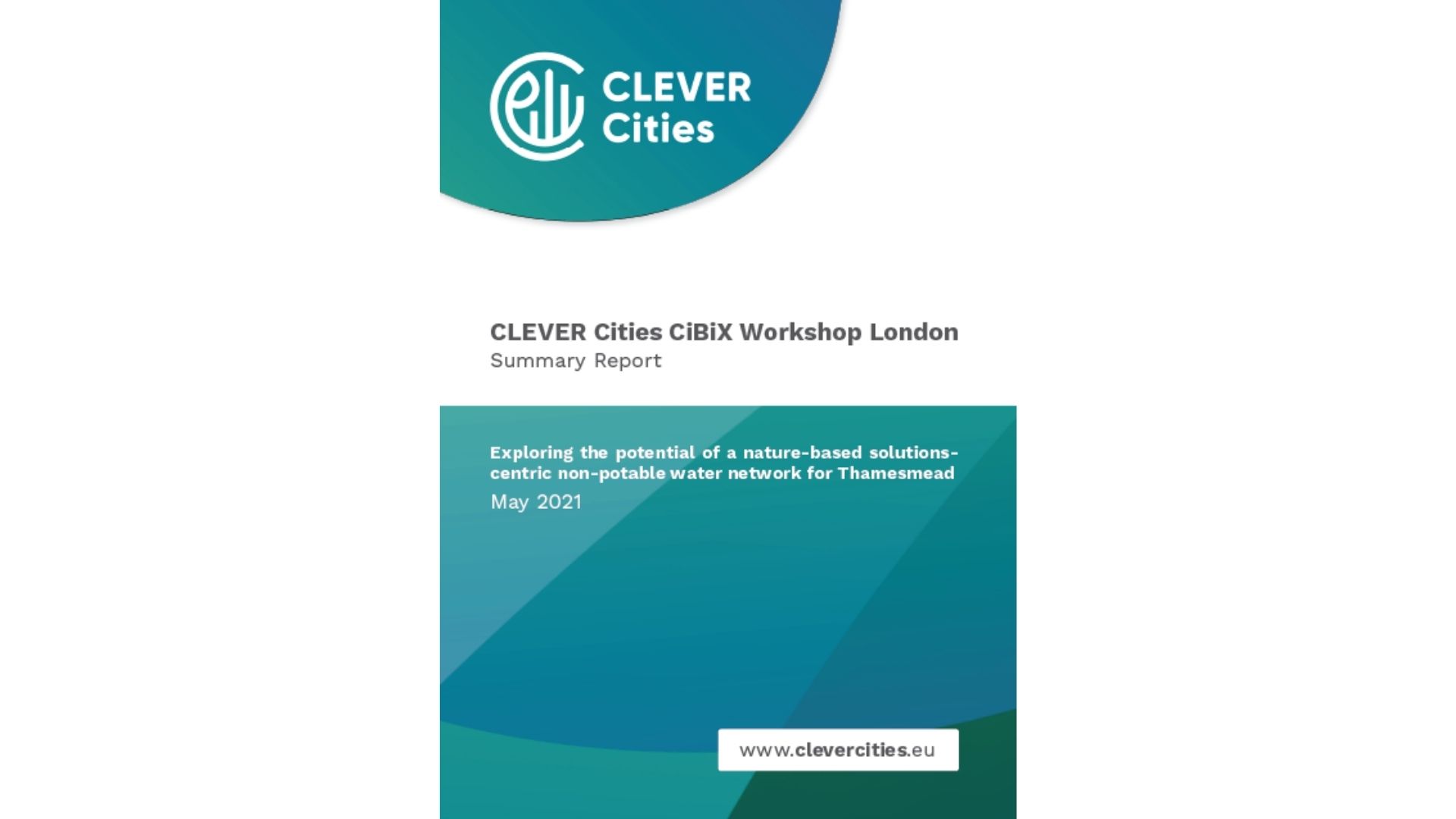 Learnings from the roundtable are presented in the new CLEVER Cities CiBiX Workshop London: Summary Report. The report seeks not only to summarise the roundtable and present its main takeaways but also to inspire and provide guidance to other cities considering a nature-based approach to water systems management. 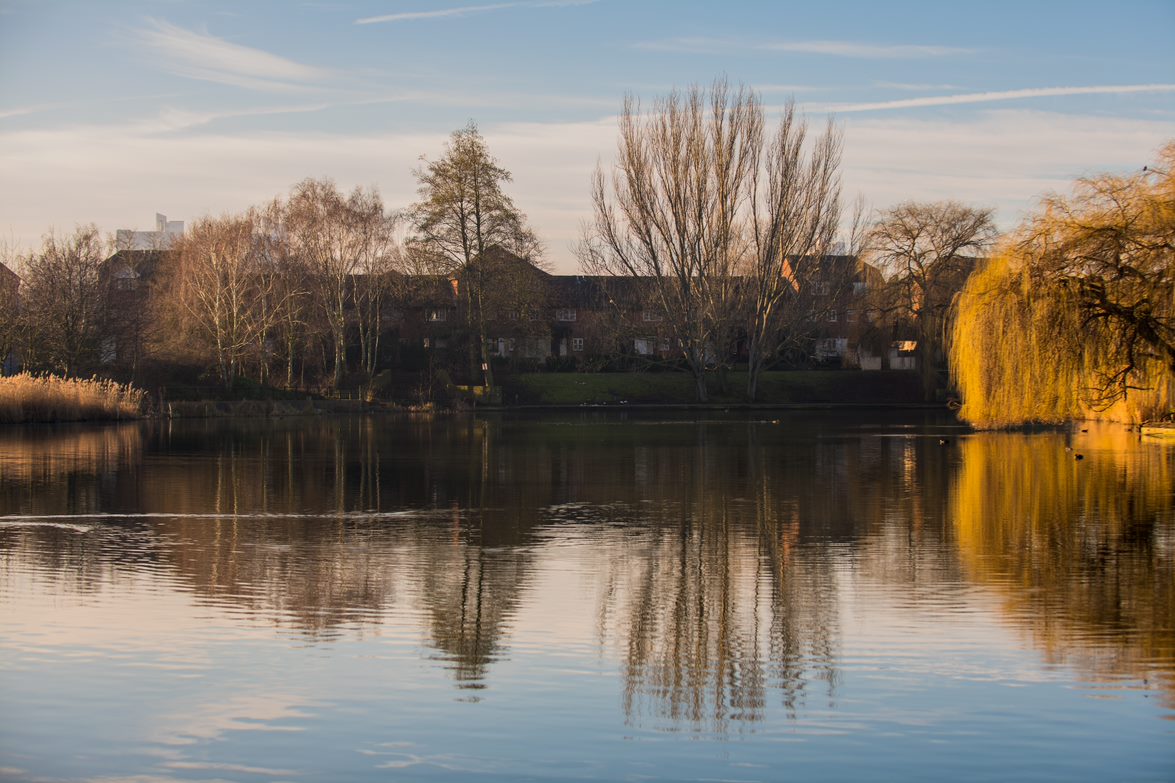