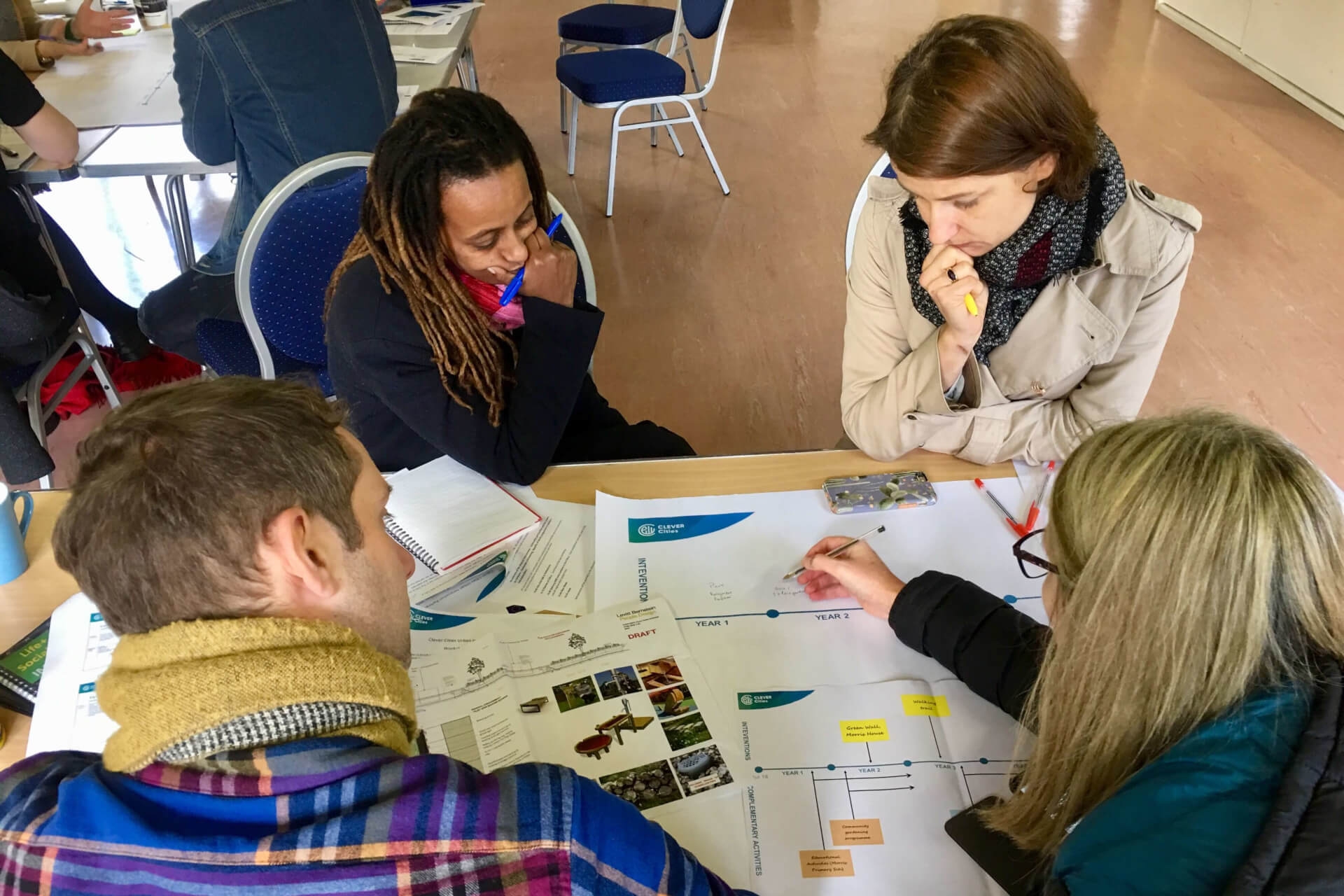 Co-creation in Hamburg, London and Milan - the CLEVER Cities way

Between October and December 2018 the three front-runner cities of Hamburg, London and Milan took the first steps towards co-creating their CLEVER Cities Action Labs - the specific areas of these cities targeted for green regeneration within the CLEVER Cities project.

But what does co-creation really mean? For the CLEVER Cities project it’s about opening local urban development to non-governmental organisations, foundations, civil society, research institutions and local citizens and businesses, ensuring all jointly design, implement, monitor and ultimately own the project.

And why is it necessary to involve locals? CLEVER Cities uses nature-based interventions to make cities more inclusive, and local citizens are the ultimate experts of their neighbourhoods, so their integration is essential to ensure real transformative action takes place in the cities through the collaborative development of solutions that respond to citizens’ needs. Through a network of local non-governmental organisations, research organisations, local city governments and SMEs, residents neighbourhood associations and budding local entrepreneurs will be empowered to make the nature-based interventions their own: whether they be community gardens, green roofs or improved storm water drainage. With citizens playing such an essential role in this development, it is more likely they will identify with the changes taking place, feel a sense of ownership and make use of the renewed urban spaces. 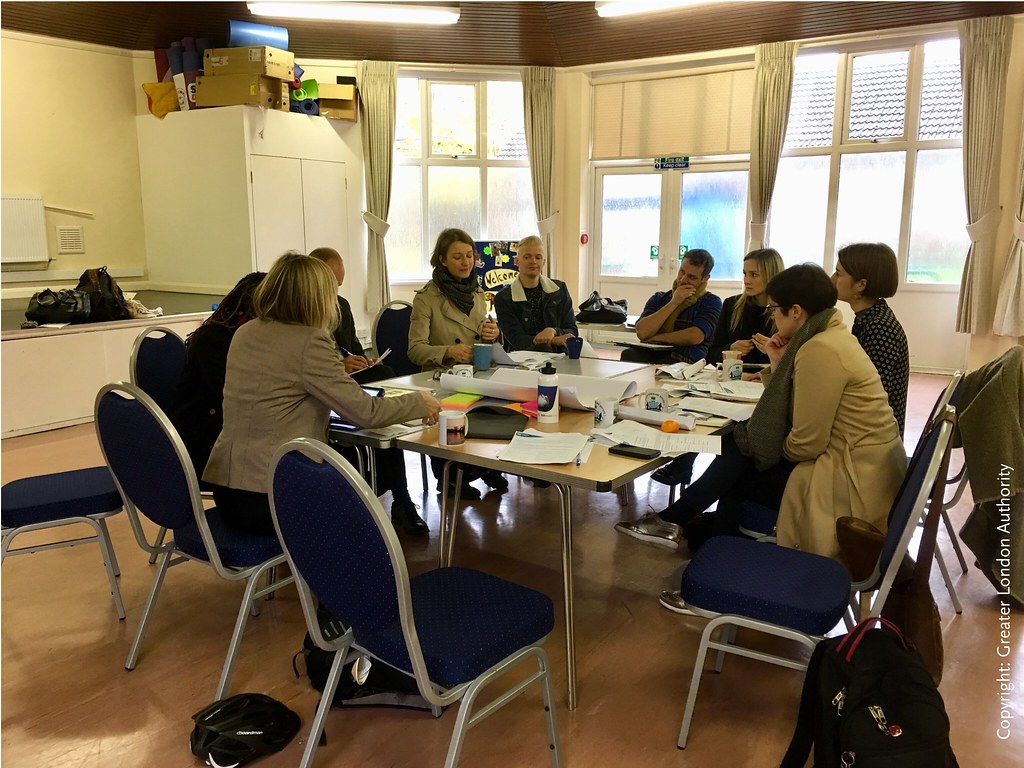 So what does co-creation look like? For CLEVER Cities, it’s about forging strong local partnerships among local government, NGOs, businesses, researchers, and local citizens' groups, which have the contacts to the local residents. This progressive urban planning approach of using the so-called ‘Urban Innovation Partnerships’ to identify new approaches and engage local citizens to design, implement and accompany the project throughout, ensures that all key groups are represented and that the interventions really are a product of co-creation. Each city follows the pioneering CLEVER Cities guidance in creating the partnerships, and the approach is tailored for each CLEVER Cities Action Lab’s unique case.

London has opted for a step-wise approach by first engaging with a core group of experts on the ground and launching the partnership via a walking tour and mapping exercise of the area. The partnership has positioned CLEVER Cities as a contributor to London’s concept of a ‘national park city’, inspiring all to identify with their local natural environment. The next step will be to reach out to local people in Thamesmead via a workshop to co-design the project road-map in early 2019.

Milan preferred to join efforts with other on-going initiatives to gain access to a wider group of stakeholders in the CLEVER Cities Action Labs, and plans are in place to host thematic stakeholder workshops in spring 2019. The CLEVER Cities vision for Milan is that of a city which finds innovative solutions in nature to regenerate itself, face climate change and to design its own future together with its citizens.

Hamburg took a head-on approach by addressing all actors and citizens involved in or affected by urban regeneration processes throughout the CLEVER Cities Action Lab, with open invitations to its large kick-off event and to participate in public questionnaires. Citizen engagement tools used at the kick-off included an interactive touch-screen table with the map of the city that allowed citizens to look at the map and other geo-data while discussing project ideas, and ‘project area carpets’; maps printed on tarpaulins, giving the participants the possibility to ‘walk through the project area’ and identify places to relax, green spaces, viewpoints, water, barriers etc. Specific visions for the project in Hamburg are focussing on overcoming barriers between areas and encouraging walking and cycling.

For more information on CLEVER Cities co-creation, read the report on the launching of the Urban Innovation Partnerships. Further CLEVER Cities guidance documents on co-creation are also available on the resources page.