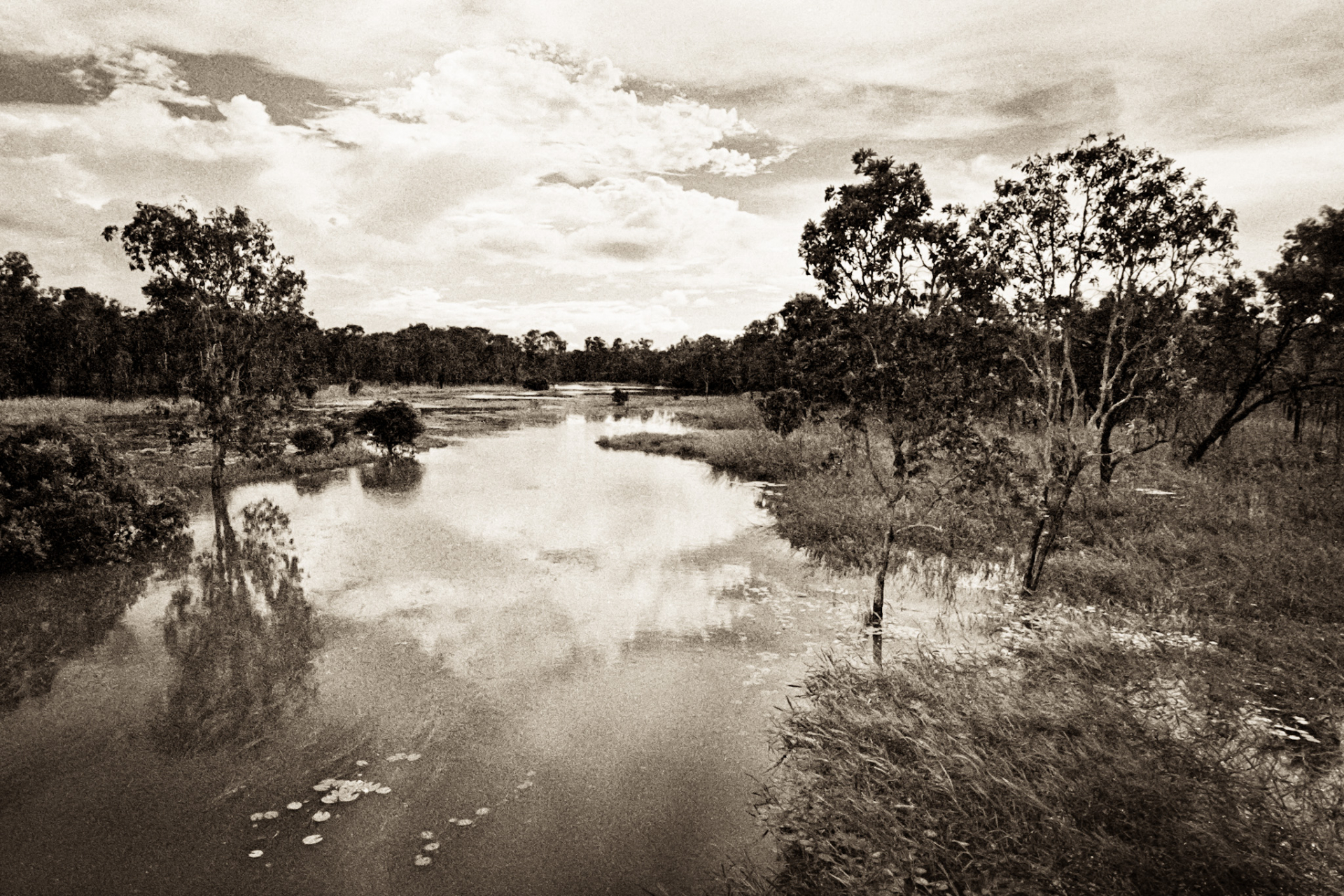 Did you miss the sixth UrbanByNature China webinar? Let’s briefly recap what happened:
The final UrbanByNature (UbN) China webinar concluded with STEP7/UPSCALE of the UbN programme and focused on mainstreaming nature-based solutions in urban planning and policy.

Landi He, the Director of the Ecology Centre at the Kunming Ecological and Environmental Science Research Institute in Kunming, Yunnan China, spoke about the ongoing efforts to restore the ecosystems and water cycles of Kunming Lake (Chinese: 滇池, Diānchí). Kunming Lake is critical because it is the largest freshwater lake in southwest China and it is located near Kunming, the cultural and political capital of the Yunnan province. Landi He provided background on the decades of ecological degradation of Kunming Lake due to processes such as deforestation, exploitation and nearby mining. She then showcased the successes of the ecological restoration of Kunming Lake, including the establishment of four lakeside wetlands, and the reestablishment of thriving biodiversity in the form of native fish, plant, and bird species. When asked about possibilities of replicating these practices elsewhere, Landi He discussed the opportunity to present and share their experiences with other cities at COP 15 in Kunming, China.

Philipp Lahaela Walter, a Senior Officer for Biodiversity and Green Infrastructure at ICLEI Europe, discussed the CLEVER Cities approach to replicating nature-based solutions (NBS) in cities around Europe and the world. CLEVER Cities created a network of Frontrunner Cities, which implement novel NBS projects, and Fellow Cities, which adapt and replicate those NBS projects within their local contexts. Walter discussed the benefits of this replication process as well as the seven step Replication Roadmap developed by the CLEVER Cities project.
Helen Nilson, a Project Manager of the City of Malmö's Environment Department, then introduced the function of an Urban Innovation Partnership (UIP), which is an informal alliance in each city consisting of local and city authorities, community groups and businesses invested in the implementation of NBS. Finally, Helen provided examples of how each of the seven steps of the Replication Roadmap are addressed in different fellow cities .
When asked about challenges of designing and implementing NBS, Walter and Nilson discussed the importance of getting involvement not just from decision makers, but from local stakeholders who will live with and work in the field of NBS.

Antonio Prieto González, a Senior Project Officer of the Connecting Nature Project and member of the A Coruña City Council in Spain, presented on the successful implementation of urban gardens as an NBS measure in A Coruña. The project increased the number, size, and functionality of urban gardens, thereby expanding their reach to more families, organisations, and children. Though urban gardens are seemingly simple, González explained how these gardens can actually address eleven of the seventeen United Nations Sustainable Development Goals. The City of A Coruña is working to share their experiences and help other cities and communities replicate their approach to urban gardens. When asked about his experiences in creating the network, González stressed the importance of mapping urban agriculture in the city and surrounding area to understand who the responsible parties are for the various urban gardens.

Xiaofeng Sun is the Director of the Construction Department in the Tianjin Eco-city, a 30 sq. km. coastal Flagship development project between the governments of Singapore and China. This project, which began in 2008, aims to serve as a sustainable model for urbanisation, focussing on environmental conservation and restoration. Sun introduced the many green, blue, and gray infrastructure projects aimed at protecting and restoring freshwater and coastal wetlands, as well as maintaining water connectivity and quality. These NBS also serve as community spaces for recreation and well-being.

Finally, Siobhan McQuaid, the Connecting Nature Coordinator at Trinity College in Dublin wrapped up the webinar series by congratulating the ICLEI East Asia, European, and World Secretariats for the realisation of the UbN China programme. She heralded the successes of the UrbanByNature program in building awareness of NBS around the world and in different local contexts and fostering a community of people invested in the global mainstreaming of NBS. This final video is unfortunately unavailable.

For more information on upcoming events and to receive our monthly UrbanByNature Digest, fill out the UrbanByNature registration form.

About UrbanByNature
UrbanByNature is a facilitated expertise-sharing and capacity-building programme to empower local governments all around the world to harness the boundless potential of nature for sustainable urban development.
The programme is hosted by the CitiesWithNature platform and has successfully been launched in Brazil, South Korea and the Caucasus as part of the Horizon 2020 project Connecting Nature. CLEVER Cities is expanding UrbanByNature’s global outreach by building bridges with the nature-based solutions communities in China (jointly with Connecting Nature), Latin America and South Eastern Europe.