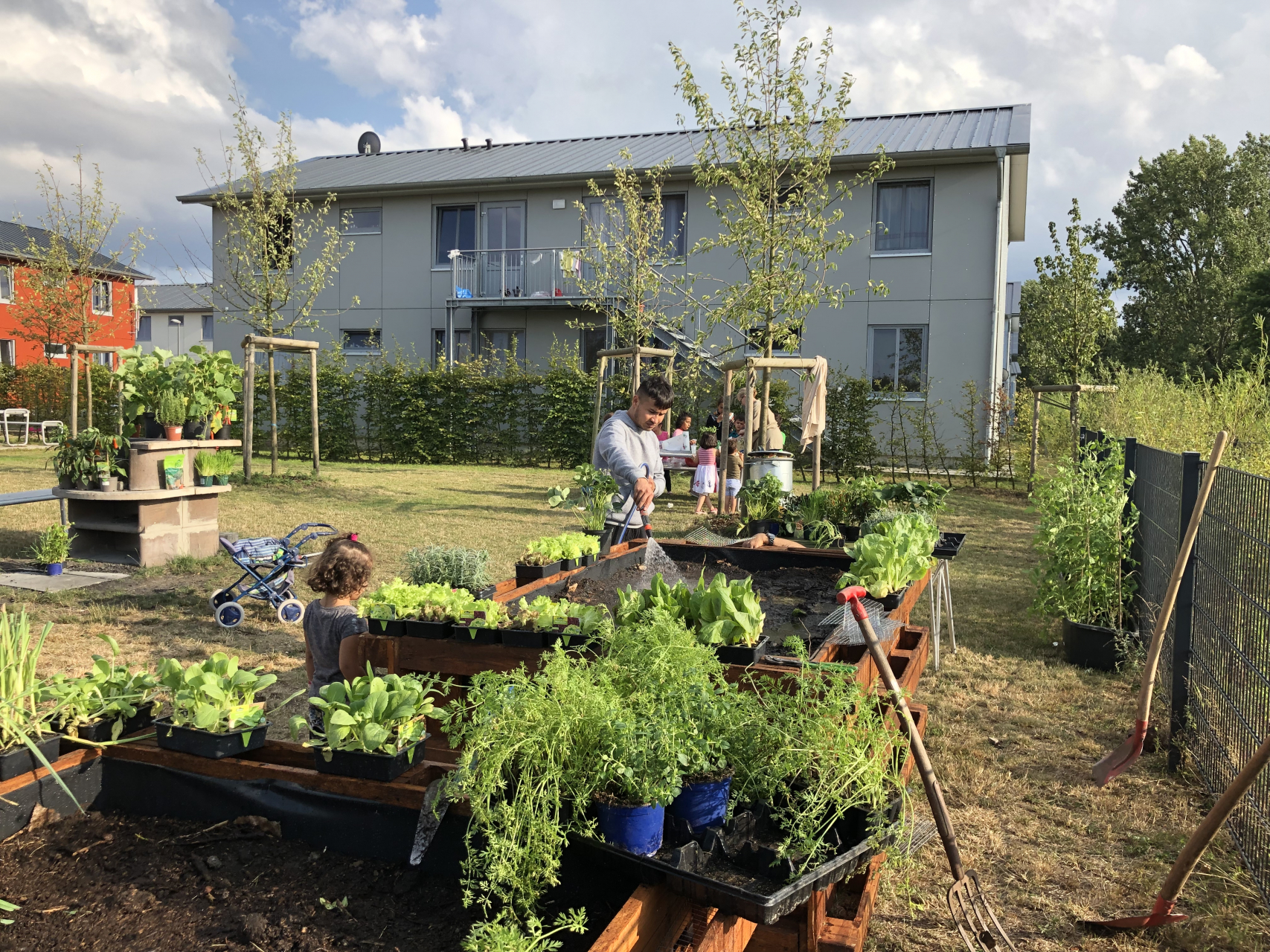 How to build more liveable urban spaces in the aftermath of the COVID-19 pandemic? Different approaches exist, but cities around the world should aim to create green spaces that foster resilience and social equality, concluded a group of Chinese and European municipalities who attended the seminar "Building Liveable Cities in Post COVID-19 Time". Co-hosted by the China Center for Urban Development, UN-Habitat, ICLEI and the Chengdu Municipal People’s Government, the event took place virtually on 8 July.

During the pandemic, it became clear that many cities are yet to meet important liveability criteria, said the representative of the World Health Organization (WHO) in China Gauden Galea. In the same vein, Devanand Ramiah, Deputy Country Director for the United Nations Development Programme (UNDP) in China, pointed out that inequality and urban growth impose critical challenges for cities trying to contain the epidemic.

The city of Hamburg presented the work conducted within CLEVER Cities as a central component of its strategy to improve the urban environment through urban regeneration, thereby addressing inequality and other social issues that have been heightened by the Coronavirus outbreak.

"If you look at the challenges our cities are facing, you will notice it is not only about health and climate change, but also social inclusion, population growth, inequality and loss of biodiversity", said CLEVER Cities coordinator Martin Krekeler, of the Senate Chancellery of Hamburg.

The CLEVER Cities team in Hamburg is implementing a new green corridor in Neugraben-Fischbek, a fast-growing district in the city outskirts where numerous housing areas are under construction. The corridor will act as a network of green areas, green roofs, facades, schoolyards and a garden project at a refugee shelter, creating new open spaces that respond to the challenges of climate change, migration and social disparities.

"We are talking about developing local approaches, acknowledging competences of migrants, using neglected spaces and bringing in biodiversity by planting different types of flowers and vegetable species. If we are able to upscale these solutions to the thousands of courtyards in our cities, we’ll be doing a lot", said Krekeler.

To prepare for increased precipitation rates induced by climate change, Hamburg is also investing in green roofs that will prevent rainwater from entering rivers, while, at the same time, reducing energy costs due to improved building insulation.

Next to the City of Hamburg, five other Chinese and European cities showcased their work to an audience of over 200 participants during the online seminar. On the occasion, Chengdu also announced its initiative on Liveable Cities under the Belt and Road Sustainable Cities Alliance, which will strengthen connections among relevant groups for experience sharing and co-creating solutions to tackle urban challenges.

Over the next years, CLEVER Cities, with support from a Chinese research consortium including seminar co-host CCUD and led by Xi’an Jiatong University, will work with cities in China to build regional capacity for the deployment of nature-based solutions, delving deeper into how NBS can be used to foster a liveable urban environment.