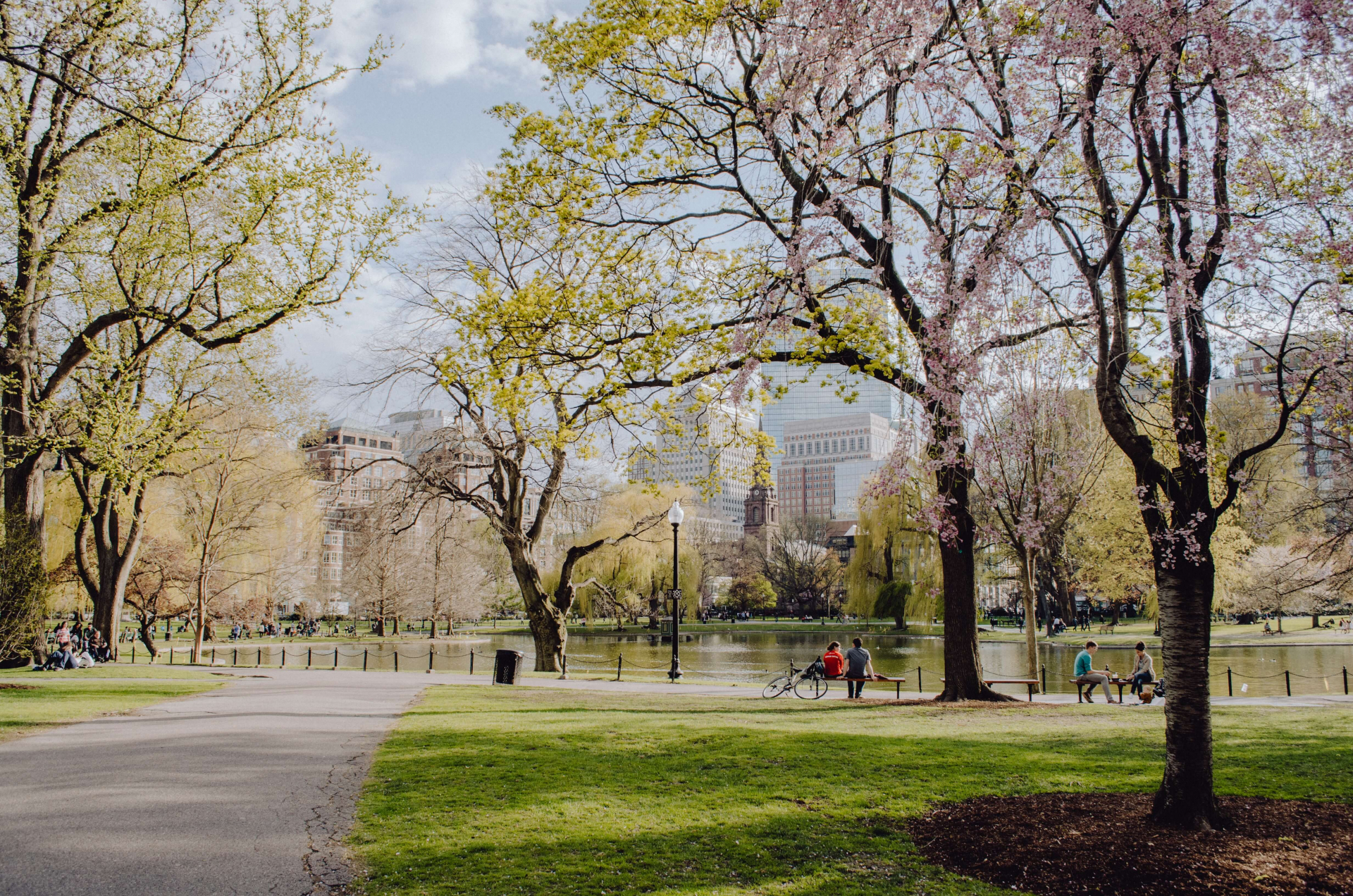 Did you miss the fifth UrbanByNature China webinar? Let’s briefly recap what happened:

The fifth UrbanByNature (UbN) China webinar addressed STEP6/MONITOR of the UbN programme and focused on monitoring and evaluation tools and methods for nature-based solutions (NBS).

David Tomé Lourido, a PostDoc researcher at the University of Coruña, discussed Connecting Nature’s five steps for using indicators to measure the impact of NBS. He also introduced resources to develop NBS indicators. Evaluating the Impact of Nature-based Solutions, a handbook of the European Commission, includes a review of indicators to measure the health, social, environmental, and economic impact of various NBS’s. CO-IMPACT is a free online tool from Connecting Nature to help users create an individualized NBS evaluation plan.

Gillian Dick, of the Glasgow City Council, then detailed how Glasgow’s Open Space Strategy employed a place-based approach to designing NBS’s. She showcased the Glasgow NBS Dashboard, which collects and displays area-specific data, allowing Glasgow to collect evidence about the outcomes and targets of open spaces. She concluded with multiple case studies which were designed using communities and place-specific data.

During the discussion, David Tomé Lourido emphasized the importance of stakeholder involvement in appropriately conducting all five steps of impact assessment plans. Gillian Dick elaborated on how the connections that people have to the places where they live, work and play can inform policy decisions around how green spaces are designed and used.

Taoran Guo, Founder of the Forest City Studio in Shanghai, discussed the challenges of creating NBS monitoring frameworks based on relevant measurements. NBS monitoring poses unique challenges because the landscapes and biodiversity can change and develop somewhat unpredictably for several years after their establishment. Taoran Guo discussed key features of NBS impact measurements, such as sustainability and biodiversity, as well as solutions for addressing the challenges of NBS monitoring. For instance, monitoring pollinator populations is valid within two years and it reflects the impact on overall biodiversity of the NBS and surrounding habitats. Taoran Guo also stressed that though NBS serve human needs, the focus must be on nature as that is the goal, not the approach.

When asked if China can learn from the Connecting Nature framework, Taoran Guo explained that as neighborhood projects become more common, the steps of Connecting Nature could be useful in fostering stakeholder engagement and educating citizens on the importance of biodiversity.

Igone García, a researcher and project manager at TECHNALIA R&I, outlined the process of defining an NBS monitoring strategy for a city. Nicola Murphy-Evans then presented London's monitoring approach in the CLEVER Cities project.

Monitoring is crucial to NBS because information about it can inform planning decisions, engage communities, and aid in the promotion of further NBS implementation. In addition to climate resilience, NBS monitoring in urban regeneration should include societal challenges such as human health, economic prosperity, and biodiversity. To create comparative impact assessments, monitoring must occur both before and after NBS interventions.

In Thamesmead, London, the CLEVER Cities program is supporting a community regeneration project through the co-design and management of NBS. The Greater London Authority spatially combined various data sets related to open spaces and community dynamics to help decision-makers identify green infrastructure opportunities. Through a Theory of Change model they developed a strategy to address existing challenges and achieve community impact via NBS. They have used several tools and methods to monitor impact, including the establishment of a community research team which undertakes qualitative and quantitative data collection.

During the Q&A session, Igone García was asked how cities engaged with stakeholders in NBS monitoring. She stressed the importance of stakeholder identification and continuous co-design elements. Nicola Murphy-Evans elaborated on how the community research team used their lived experience and local knowledge to better understand the challenges and priorities of the community.

Jinfeng Du, Associate Professor at the School of Public Policy and Administration of Xi'an Jiaotong University in China, presented on the importance of well-constructed monitoring systems for NBS in urban regeneration. Monitoring can verify the validity of NBS, enhance scientific understanding and inform policy. Key projects and studies for monitoring NBS in urban regeneration, such as Eklipse, UNaLAB, and Connecting Nature, consider an array of indicators that focus on economic, environmental, and social dynamics and challenges. The city of Xi'an faces many challenges related to urban regeneration and has therefore adopted various nature based solutions, such as a green wind corridor, green roofs, and sponge city techniques.

When asked how he has seen the effect of NBS on policy, Jinfeng Du highlighted the Chinese central government’s focus on ecological development and city regeneration. He also discussed the opportunities of local governments to implement NBS and increase public awareness and capacity building.

The sixth and final UrbanByNature China webinar on 23 February 2022 will focus on STEP7/UPSCALE of the UbN programme and discuss mainstreaming nature-based solutions in urban planning and policy. Register here to attend.

For more information on upcoming events and to receive our monthly UrbanByNature Digest, fill out the UrbanByNature registration form.